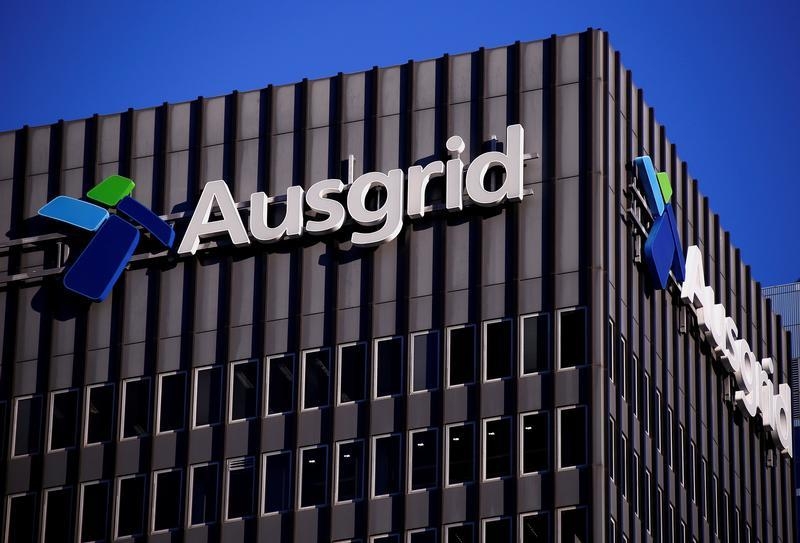 The China backlash bandwagon has rolled over Hong Kong tycoon Li Ka-shing. Australia’s treasurer moved on Thursday to block the sale of a majority stake in Ausgrid, the country’s largest electricity distribution network. The stumbling block is national security, since both bidders have ties to China. But Li’s Cheung Kong Infrastructure is a very different animal from Beijing-owned State Grid. With recent snubs in Britain and Canada, it looks as if the climate for Chinese overseas investment is souring rapidly.

Australia has long been twitchy about foreign money – especially, but not only, funds from China. In 2011 Canberra blocked a bid for the Australian Stock Exchange from Singapore Exchange, for example. In April, a Chinese-led group was prevented from buying S. Kidmn, the country’s largest agricultural land owner. And last month’s general election handed more power to independent politicians and minor parties who oppose globalisation.

The outcome is this veto. Rejecting CKI looks borderline paranoid. Li is no mainland apparatchik but a Hong Kong capitalist. Publicly traded CKI is already a major player in Australia, and owns sensitive infrastructure in Britain, Canada, and New Zealand.

Misgivings about State Grid, a powerful and ambitious state-owned enterprise, are easier to understand. Up until now, it has expanded abroad without incident, picking up substantial interests in Australia including a controlling stake in Jemena, which owns electricity, gas and water businesses. In Brazil, State Grid owns a transmission network and is eyeing a $13 billion takeover of CPFL Energia, the top power distributor.

Perhaps this is fixable, at least for CKI. Bringing in local partners could help. The bidders have a week to lodge proposals soothing Treasurer Scott Morrison’s concerns about risks to “critical power and communications services”. Australia has lots more assets to privatise and cannot be seen to shut its doors entirely.

Either way, though, the mood in Beijing must be grim. In recent days Britain has had second thoughts about a big Chinese-backed nuclear project, and Vancouver has hiked property taxes to ward off mainlanders. Voters are souring on global integration. So it is becoming harder for politicians to welcome Chinese capital — even if they need the money and it’s not all that “Chinese”.

Reuters has previously reported, citing a source with knowledge of the deal, that State Grid Corp of China and Hong Kong's Cheung Kong Infrastructure Holdings were vying for the asset, which was expected to fetch over A$10 billion ($7.7 billion).

In a statement, Australian Treasurer Scott Morrison said his "preliminary view" was that the 99-year lease for a 50.4 percent stake in Ausgrid, the New South Wales electricity distribution network, was "contrary to the national interest".

Bidders have until Aug. 18 to make submissions and Morrison will then make a final decision.