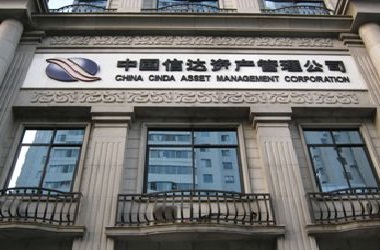 Cinda Asset Management started as a dump for dodgy bank loans but expanded into funds, insurance and brokerage. Now it’s looking to swallow Hong Kong lender Nanyang for around $8.8 bln. At more than twice its own book value, Cinda needs many benefits to make the deal stack up.

China Cinda Asset Management on Aug. 26 said it had submitted an application to bid for Nanyang Commercial Bank, which is owned by Bank of China’s Hong Kong unit.

Cinda, one of four state-backed bad debt managers in China, is the sole bidder for NCB.

Bank of China put the business up for sale earlier this year with a reserve price of HK$68 billion ($8.8 billion). Under the terms of the sale, which is being managed by the Beijing Financial Assets Exchange, the auction was open only to non-banking financial institutions which are controlled by the Chinese government.