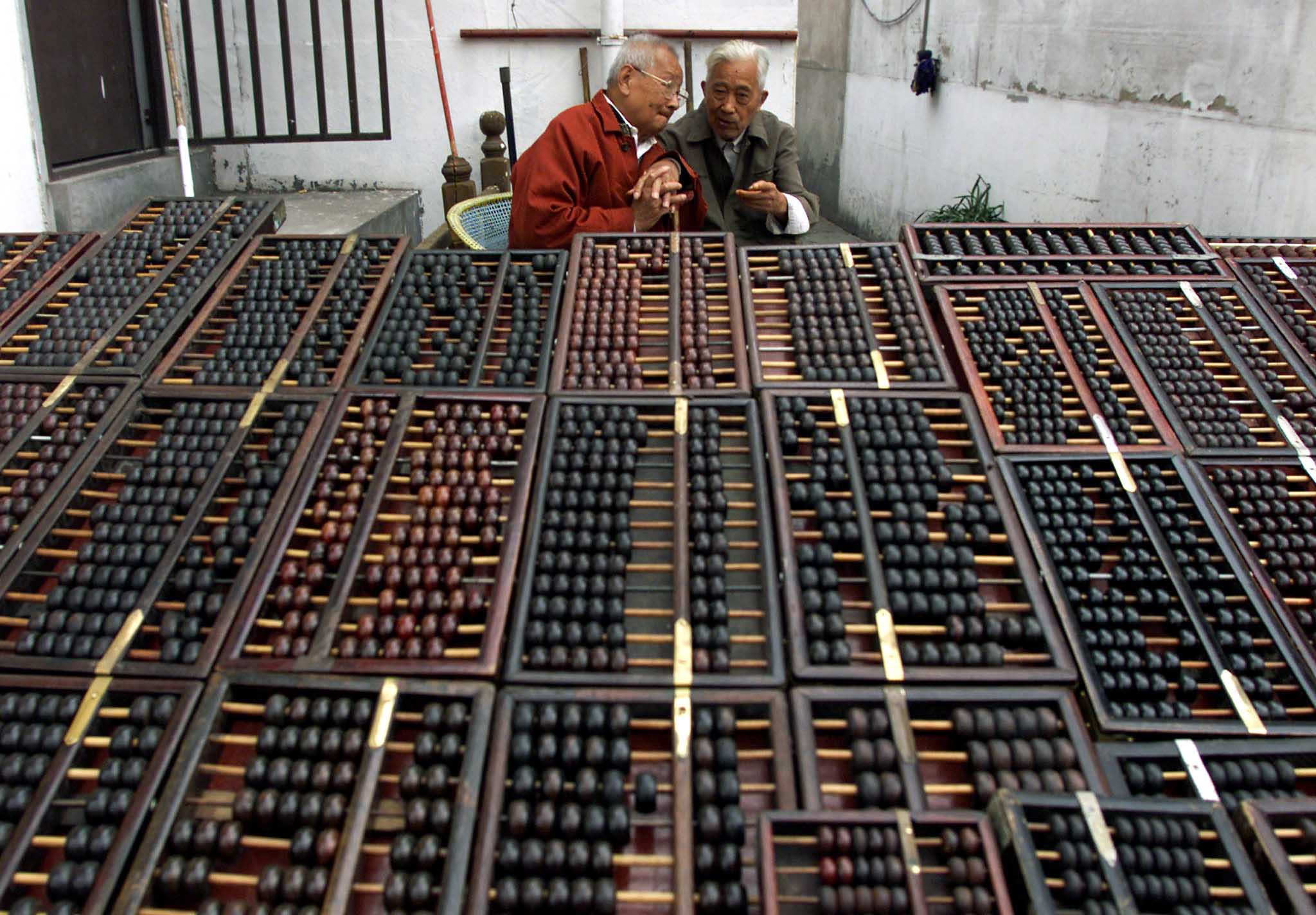 Life only gets tougher for global accountancy firms in China. After a rash of accounting slip-ups, the U.S. Securities and Exchange Commission has put the world’s big four audit firms in a bind by asking their Chinese joint ventures for documents they will find it hard to hand over, according to a source cited by Reuters. China hates cross-border meddling, but it may be counter-productive to throw accountants under the bus.

Deloitte’s joint venture in China already faces a suit from the SEC for refusing to hand over documents relating to Longtop, one of China’s more spectacular accounting frauds of last year. The joint venture argued not only that the SEC couldn’t demand certain files, but that if it complied it might face punishment from China for disclosing “state secrets” – though it’s not clear why Longtop would have many of these.

At worst, the SEC could strip the auditors of their ability to sign off accounts for companies listed in the United States. That would affect not just Chinese companies but also multinationals which rely on Chinese joint ventures to vet their local divisions. Those Chinese companies unable to find a U.S.-approved auditor – there are $66 billion worth of Chinese company shares listed on Nasdaq alone, according to Reuters data – may have to delist.

For China, that might seem a small price to pay for defending the country from foreign snooping. Intervention of any kind is unwelcome. It has taken the U.S. accounting regulator years just to get a vague agreement that it can sit in on Chinese audit inspections. Chinese authorities may even consider U.S. delistings as a boost for domestic markets: a Shanghai exchange official has said Chinese companies are welcome to return home.

The trouble is, despite China’s aspirations to create its own giant accounting firms, domestic bookkeepers still lack credibility. Chinese auditors have little practice at dealing with the quirky shareholding structures common to Chinese firms listing overseas. As China’s technology, banking and manufacturing sectors have already learned, the best way to get that experience is not to close down but to open up – at least in the beginning. Different treatment for accountants doesn’t add up.

The Chinese arms of the four biggest audit firms have been asked by U.S. regulators to hand over documents related to U.S.-listed Chinese companies, according to a source cited by Reuters.

The Securities and Exchange Commission already filed an enforcement action against the Shanghai branch of Deloitte, relating to its work for Longtop, a Chinese company under investigation for alleged fraud.

Deloitte responded by saying it could not comply with the SEC’s request for information, in part because it risked being sanctioned under Chinese law.

China unveiled initiatives on June 18 to support home-grown accounting firms, according to the Ministry of Finance, including incentives for those who set up overseas divisions or hit a certain size in revenue terms.