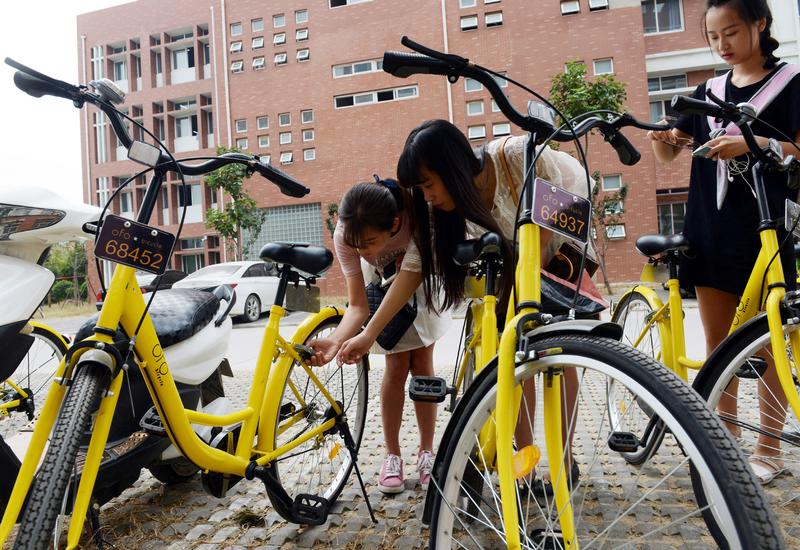 Startups Mobike and ofo have raised huge sums. But a glut of venture capital sloshing around, combined with misguided state support for entrepreneurship, has attracted a parasitic swarm of competitors too. Without policy changes, investors could suffer, as could the public good.

Chinese bike-sharing startup ofo has raised $450 million in a fresh round of funding, as the firm faces up against rival Mobike.

Its largest competitor Mobike has raised $300 million in new funding in 2017, including an investment from Singapore state investor Temasek. Other backers include Tencent, Warburg Pincus and Chinese online travel group Ctrip.