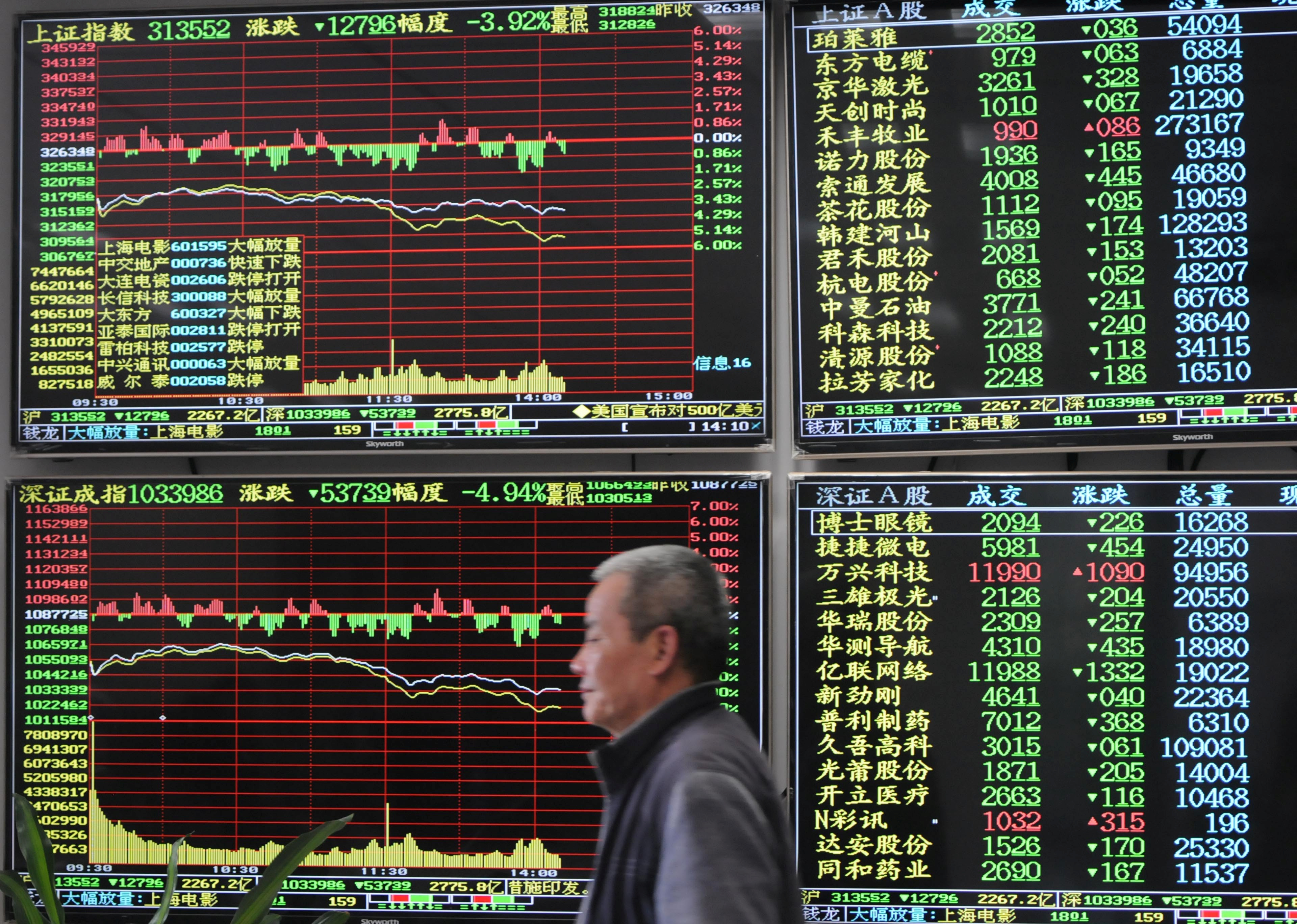 Bloomberg will include the country’s government and policy-bank debt in a key global index. That should attract foreign investors and encourage more liberalization. It’s also a reminder amid rising trade tensions that flows of money far outweigh those of goods and services.

A man is seen against an electronic board showing stock information at a brokerage house in Jiujiang, Jiangxi province, China March 23, 2018.

Bloomberg said on March 23 that it will include yuan-denominated Chinese government and policy-bank bonds in the Bloomberg Barclays Global Aggregate Index. The decision, the first by a major bond index, reflected “ongoing enhancements” by the People’s Bank of China that have enabled the country to meet index requirements that the bond market be classified as investment grade and the currency freely convertible and hedgeable, the company said.

The change will be phased in over 20 months starting in April 2019. If the decision had been in effect at the end of January, the index would have included 386 Chinese securities with a collective weight of 5.5 percent of the index, which tracks nearly $54 trillion of global bonds.