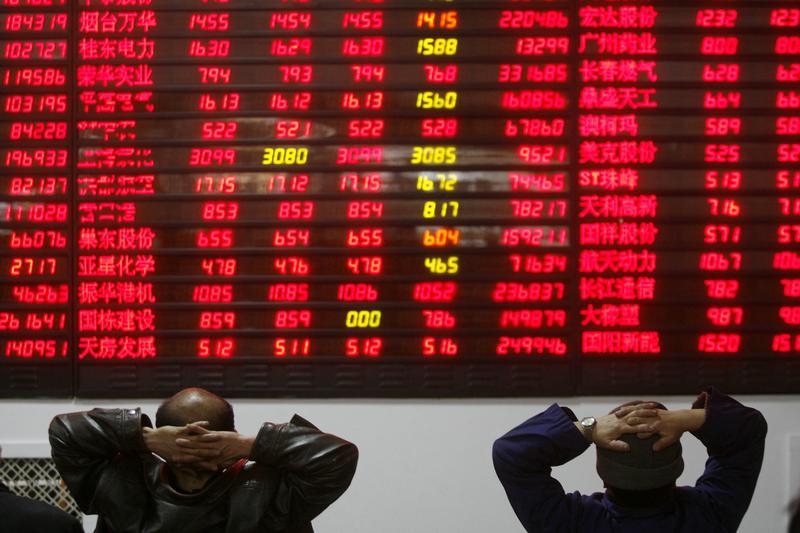 GF Securities is paying a high price for foreign currency and international prestige. It will sell $3.6 bln of new shares in Hong Kong around 50 percent cheaper than those already listed in China. Investors back home get diluted – except those connected enough to play both sides.

GF Securities, the Chinese securities broker, is selling up to $3.6 billion of new stock in a Hong Kong initial public offering. The 1.48 billion shares are set to price on March 31, and are likely to be in the range of HK$15.65 to HK$18.85.

Of the proceeds, the company will use around 70 percent for its mainland Chinese operations, and the rest to expand its international presence.

Just over half the new stock has been earmarked for 18 “cornerstone” investors, who take a guaranteed portion of the shares in return for holding onto them for a fixed period. The investors, mostly from mainland China, included electrical appliance maker Haier, real estate conglomerate Greenland and train manufacturer CSR.

The new shares will be priced at a 43-52 percent discount to the value of GF Securities’ existing stock, which is listed in Shenzhen, southern China.

The Hang Seng A-H Premium Index, which tracks the price gap between stocks of companies with listings in both Shanghai and Hong Kong, hit 136 on March 25, implying that mainland stocks carry a 36 percent premium.