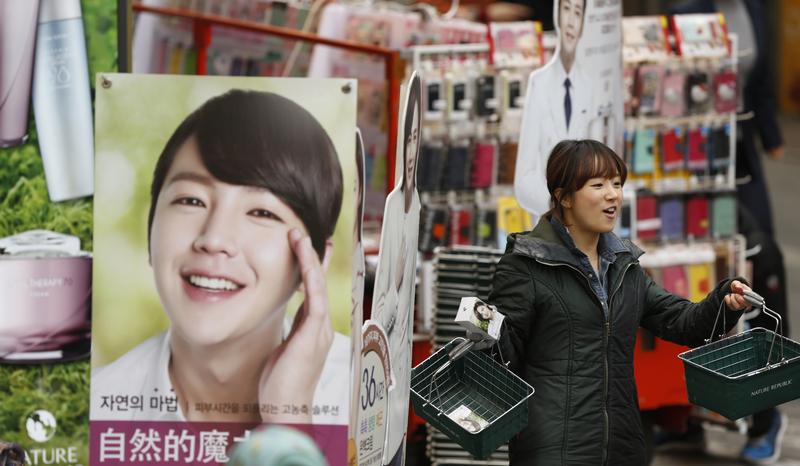 Beijing looks to be exacting economic revenge against Seoul over a U.S. military pact. Sectors riding the “Korean wave” in China, like cosmetics and entertainment, are in the crosshairs. But deep manufacturing ties are harder to break. Excessive harshness would backfire on China.

China rejected imports of a large number of South Korean cosmetics products amid a diplomatic rift between Beijing and Seoul over a decision to deploy a U.S. defence system to South Korea, the Korea JoongAng Daily reported Jan. 10.

China's quarantine authority last week released a list of 28 products that failed to meet its guidelines. Of those, 19 were made by South Korean companies.

Tensions have been escalating between the two Asian countries since South Korea agreed in July to have the U.S. Terminal High Altitude Area Defense, or THAAD, system on its soil.