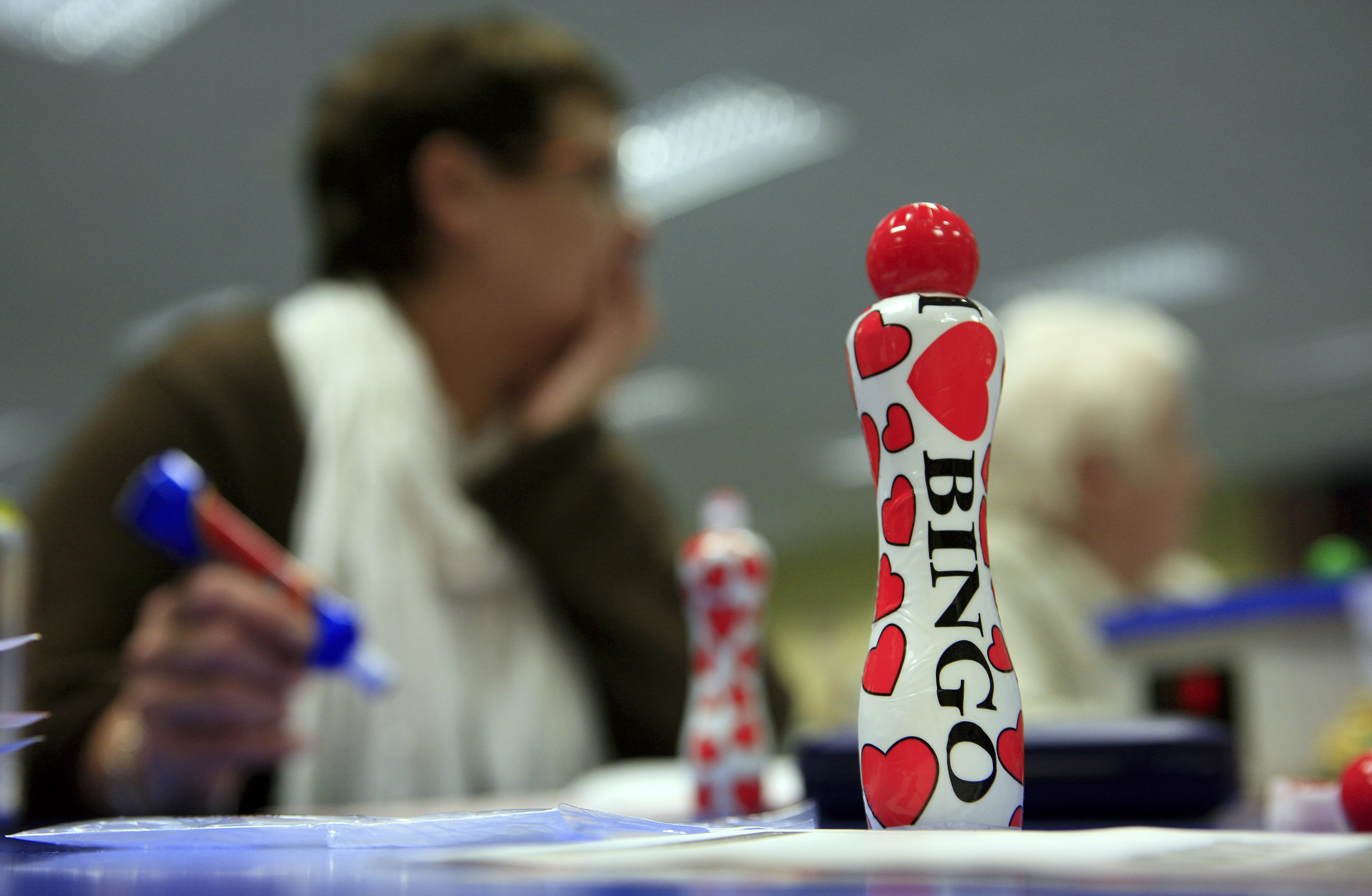 China’s rulers give little away. So at the five-yearly Communist Party Congress, details matter, from the order the new leaders come onstage to the arrangement of portraits on the front page of People’s Daily. To see what’s on the mind of outgoing party leader Hu Jintao, there’s another option: buzzword bingo.

Look closely at Hu’s choice of words in his 100-minute opening address from Nov. 8, and three themes emerge. The first is of a nation moving ahead. “Technology” and “modern” both appear more frequently than they did in Hu’s opening speech five years earlier. But “reform” appears less often, with 84 mentions versus 101 last time. That fits: for the party, stability is preferable to change.

Then there are ideological battles. Mao Zedong and Deng Xiaoping both appear less frequently than in 2007. Even Hu’s beloved “scientific development” shows up 30 percent less frequently than in 2007, perhaps a sign of the incoming generation influencing the debate. But a bigger shift is Marxism, which Hu mentioned just eight times last week, compared with 25 times in 2007. Rigid 19th-century ideology is no longer relevant.

What fills the gap? Socialism, it seems. The term crops up 162 times – 10 percent more than five years earlier. The previous party chief, Jiang Zemin, mentioned socialism just 117 times in his own outgoing speech in 2002, which was of almost identical length.

Lastly, there’s social balance, one of China’s biggest challenges. Hu at least sees the problem. “Equality” features in his speech 17 times versus 14 in 2007 – while Jiang, who presided over a huge increase in inequality but also rapid growth, said it just six times. Hu mentioned “peasants” 20 percent more times, even though China now has fewer of them.

Some day the Chinese government may be confident enough to dispense with secrecy and tell the world directly what it really thinks. That’s a good goal for Hu’s likely successor, Xi Jinping. To get there over the next decade, Xi will have to pay attention to a word which appeared 12 times in Hu’s latest speech, only once more than five years earlier: corruption.

Hu Jintao’s speech to open China’s 18th Communist Party Congress on Nov. 8 consisted of 28,733 words, according to the transcript published by official state media. The outgoing secretary general referred to “socialism” 162 times, compared with 147 times at his opening speech in 2007, which was of similar length.
“Socialism with Chinese characteristics” was mentioned 79 times, compared with 52 times in the previous address. But “reform” appeared just 84 times, compared with 101 times in 2007.

Hu cited his “scientific development” concept 27 times, versus 38 times five years earlier. Former leaders Mao Zedong and Deng Xiaoping were both mentioned six times each, compared with eight for Mao and 11 for Deng in 2007. “Marxism” appeared in the speech eight times, versus 25 times previously.