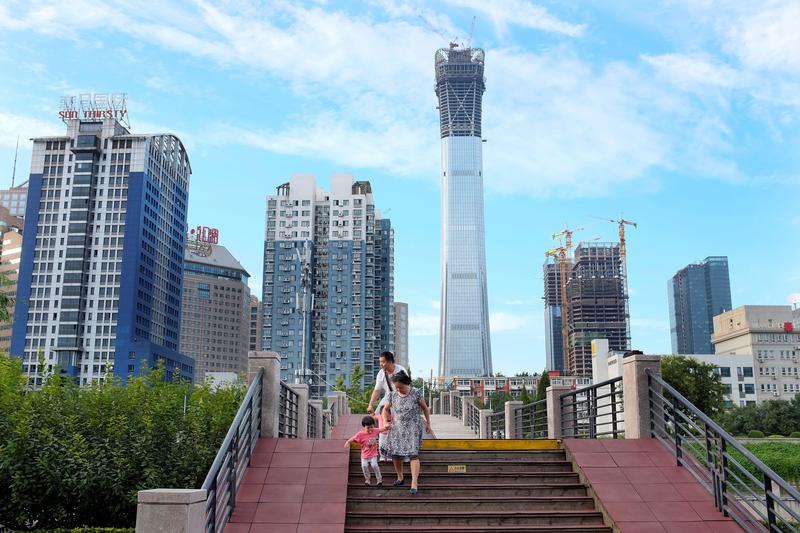 S&P just dinged the sovereign rating. Banks have been marked down too. Worries about rising debt are justified, but the market’s non-reaction shows how differently China’s economy is wired. State control and plentiful savings mean Beijing will escape most of the usual fallout.

S&P Global Ratings downgraded China’s sovereign credit rating to A-plus on Sept. 21 from AA-minus, shifting its outlook to stable from negative. The credit-rating firm said “a prolonged period of strong credit growth has increased China’s economic and financial risks.” S&P also downgraded the ratings of several financial institutions in the country, including the local subsidiaries of foreign banks.