All your bitcoin are belong to China 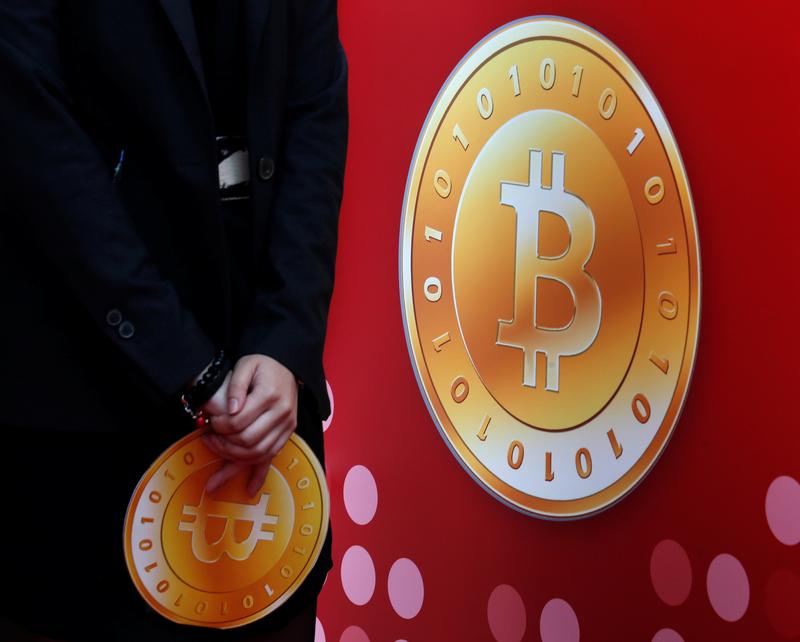 Beijing has cracked down on people converting yuan to dollars, but seems relatively relaxed about them piling into the virtual currency. That’s probably because the bitcoin market is tiny, volatile, and dominated by local speculators: an unreliable channel for capital outflows.

Volumes on Chinese bitcoin exchanges began soaring in October, and peaked in the first weeks of January. Many exchanges offered free transactions to lure new customers.

Bitcoin plunged by as much as 12 percent on Jan. 6 after China's central bank urged investors to take a "rational" and "cautious" approach to the digital currency.

The total market capitalization of bitcoin remains tiny, peaking at around $18 billion on Jan. 5.

China's foreign exchange reserves fell nearly $320 billion to $3.011 trillion in 2016, after a record drop in 2015. Some analysts estimate China needs a minimum of $2.6 trillion to $2.8 trillion under International Monetary Fund adequacy measures.