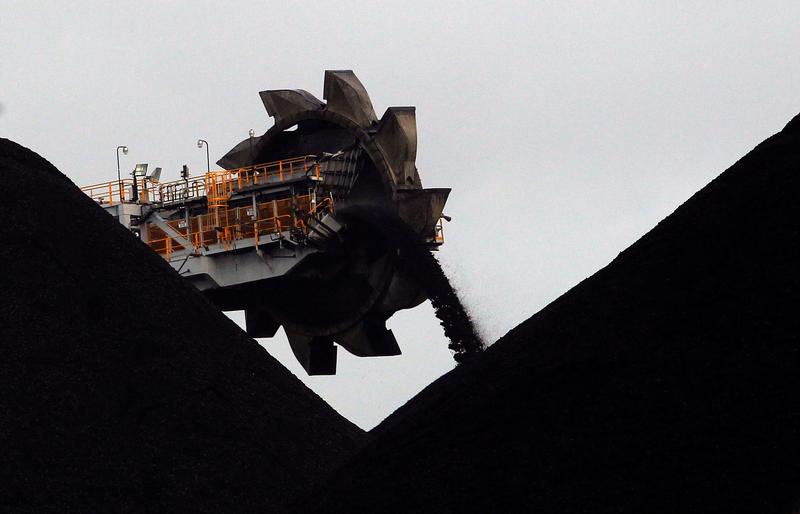 At least one big port has put a lid on Australian imports, Reuters says. Beijing has used such tactics in the past to reduce stockpiles and support domestic prices. But denting a top export earner for Canberra will be seen as a message too, when ties are already under strain.

A reclaimer places coal in stockpiles at the coal port in Newcastle, Australia, June 6, 2012.

Customs officials at the port of Dalian in China have banned imports of Australian coal and will cap total imports from all sources at 12 million tonnes to the end of 2019, Reuters reported on Feb. 21, citing an unnamed official. The official said he was not given a reason for the restrictions.

Geng Shuang, a spokesman at China’s foreign ministry, said customs were inspecting and testing the imports for safety and quality. He said the aim was to “better safeguard the legal rights and interests of Chinese importers and to protect the environment”.

Reuters had reported on Feb. 18 that Chinese coal traders had stopped ordering Australian coal, after clearing times through customs doubled to at least 40 days. Authorities at some ports verbally notified importers that Australian thermal and coking coal would take longer than usual to clear, though none of the buyers were aware of the reason.