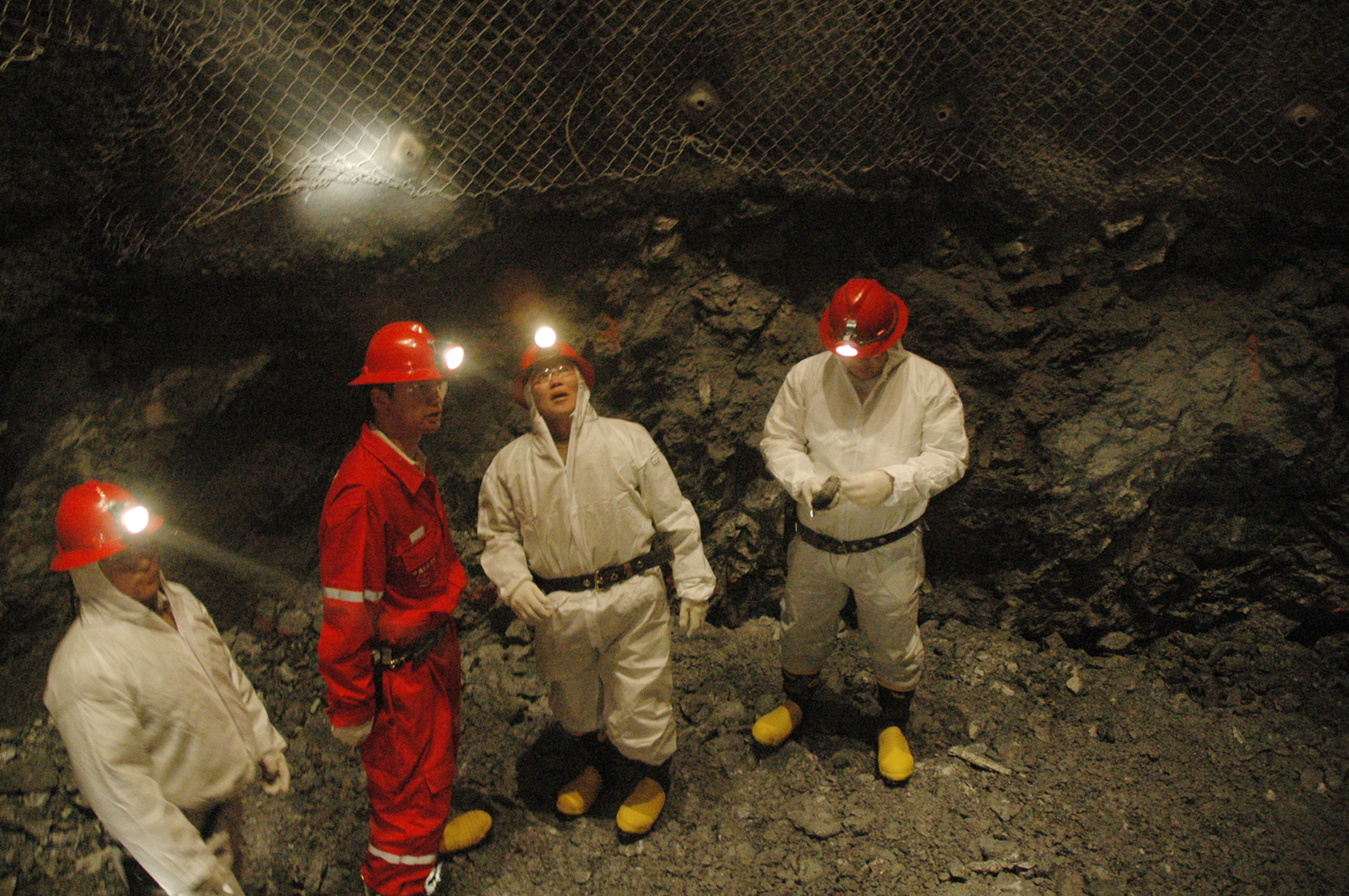 The People’s Republic is warming up to the sector as global miners race to cut debt. The latest deal sees China Molybdenum snap up Freeport’s Congo copper project for $2.7 bln. At the current pace, China’s hunger for overseas mining assets could return close to peak levels.

Mongolian workers are seen at 551 meters below the surface of the earth while sinking an exploration shaft at the Oyu Tolgoi copper-gold project in southern Mongolia's Khanbogd soum, October 21, 2006.

Freeport-McMoRan agreed on May 9 to sell its 56 percent interest in the Tenke copper project in the Democratic Republic of Congo to China Molybdenum for $2.65 billion in cash.

China Moly also gets an exclusive option to acquire Freeport’s interests in the Kokkola cobalt refinery in Finland for $100 million, and another exploration project in the DRC for $50 million.

The buyer will pay Freeport a termination fee of $132.5 million if it fails to obtain all the required approvals from Chinese authorities.

Shares in Freeport closed down 10.8 percent at $10.50 after the deal was announced.