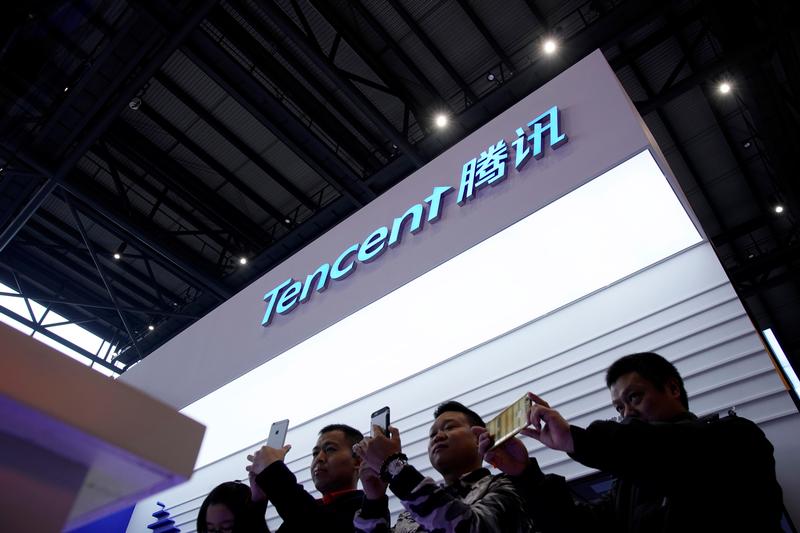 Disappointing second-quarter revenue adds to fears of a slowdown at the Chinese web giant, which has shed $170 bln in market value in 2018. Now Beijing is restricting new video games. Despite heavy investment in new businesses, Tencent’s bottom line still depends on gamers.

Chinese social media and gaming company Tencent on Aug. 15 reported revenue of 73.7 billion yuan ($10.7 billion) in the three months to June, an increase of 30 percent from the same period last year. Revenue from online games topped 25 billion yuan, up 6 percent year on year.

Chinese regulators have frozen approval of game licenses, Bloomberg reported on Aug. 15, citing people familiar with the matter. The freeze follows a reorganisation of the government bodies that oversee gaming and other media sectors earlier in the year.

On Aug. 13, “Monster Hunter: World”, a game developed by Japan's Capcom and licensed to Tencent, disappeared from the latter's Chinese-language gaming site, WeGame, just days after its launch. WeGame said in a statement that regulators had received a large number of complaints about the game, which has sold over eight million copies worldwide.

Tencent's Hong Kong-listed shares closed down 3.6 percent to HK$336 ahead of the release of its quarterly results on Aug. 15.