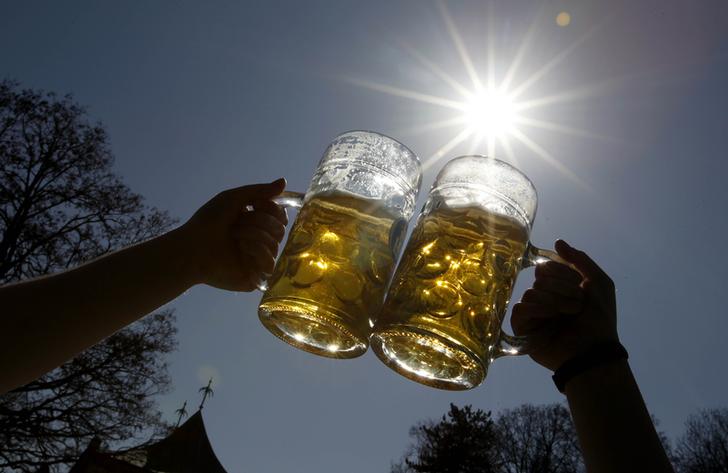 China Resources is sucking everything out of its Hong Kong-listed subsidiary except for Snow beer, the world’s best-selling suds. In accounting terms, minority shareholders actually end up slightly worse off. Still, the increased transparency should create a considerable uplift.

China Resources Enterprise said it would sell all of its businesses except for beer brewing to state-owned parent company China Resources in a complex transaction valuing the assets at HK$28 billion ($3.6 billion), and resulting in a large cash payout to minority shareholders.

The remaining business consists of a share in the joint venture that brews Snow beer, China’s biggest-selling beer by volume. The remainder of the venture is owned by London-listed brewer SABMiller.

In the three step deal announced on April 21, China Resources would first buy its subsidiary’s non-beer assets, which include supermarkets, food and coffee shops, for HK$28 billion in cash and a promissory note.

The Hong Kong-listed China Resources Enterprise would then pay out HK$11.50 per share as a special dividend, with the parent company using its share of the payout to cancel out the promissory note.

It would finally acquire shares from investors who offered to tender at HK$12.70 per share, up to a total of HK$3.1 billion.

Shares in China Resources Enterprise were trading at HK$23.55 at 10:30 a.m. Hong Kong time, 55 percent higher than their previous closing price on April 2, the last trading day before the shares were suspended.