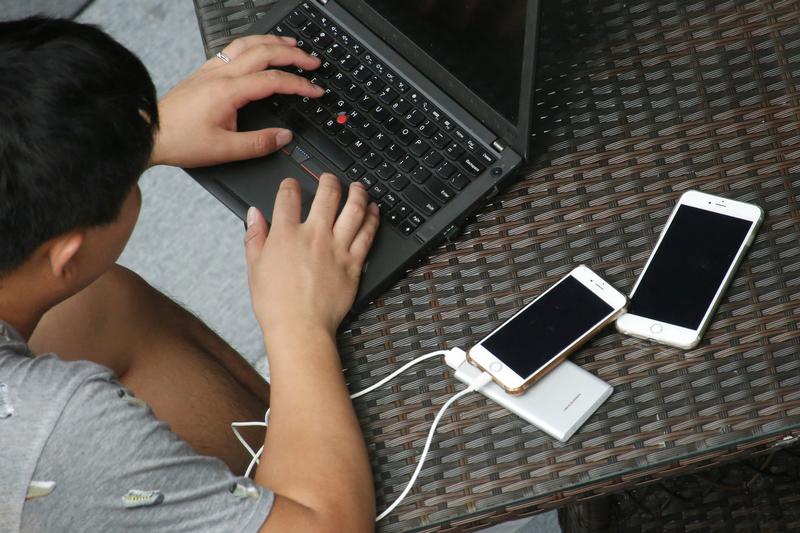 The web finance watchdog will create a credit rating platform with private companies including Tencent, says China Daily: a healthy development in a messy industry. But forcing big players to share too much proprietary data could dilute competitiveness and discourage innovation.

In 2015 China’s central bank allowed eight firms to start work developing credit-scoring systems: Ant Financial’s Zhima Credit, Tencent, Sinoway Credit, Lakala Payment, Intellicredit, China Chengxin Credit, Pengyuan Credit Service, and Qianhai Zhengxin, a unit of Ping An Insurance. The central bank then withdrew its support for the project on concerns about corporate governance and conflicts of interest, Reuters reported in July, citing a transcript of a speech made by a central bank official.

Officials have been cracking down on online lenders in 2017, in particular those lending small amounts at high rates, part of a wider campaign against perceived financial risk concentrated in non-bank financial institutions.