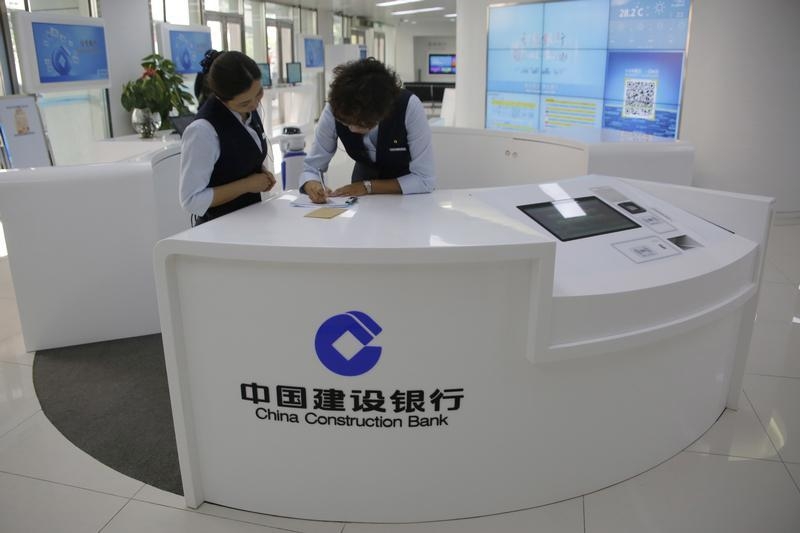 The rescue plan for struggling state champions will buy them time to get their houses in order. But the deal lets lenders off the hook too easily, and hangs public money on it instead. Needed management reforms aren’t mandated. Half a restructuring might turn out as bad as none.

China on Oct. 10 announced plans to allow select firms in strategic industries to swap out underperforming debt for equity, to be held by third party facilitators. Funds for the swaps will be raised from insurers, state pension plans, wealthy individuals and the banks themselves in some cases.

"Our goal is to do as many of those projects as we can," said Zhang Minghe, head of the debt-for-equity work team at China Construction Bank on Oct. 28. Bank of Communications also said it was exploring setting up a new entity focusing on debt-for-equity swaps.

Chinese companies owe $18 trillion in debt, equivalent to about 169 percent of gross domestic product, according to the most recent figures from the Bank for International Settlements. Most of it is held by state-owned firms.

State media reported on Oct. 12 that CCB will conduct a swap with Yunnan Tin, the world's biggest tin producer and exporter. The bank has announced the launch of a 24 billion yuan ($3.60 billion) restructuring fund to help struggling Wuhan Iron and Steel, also reportedly through the swap mechanism.