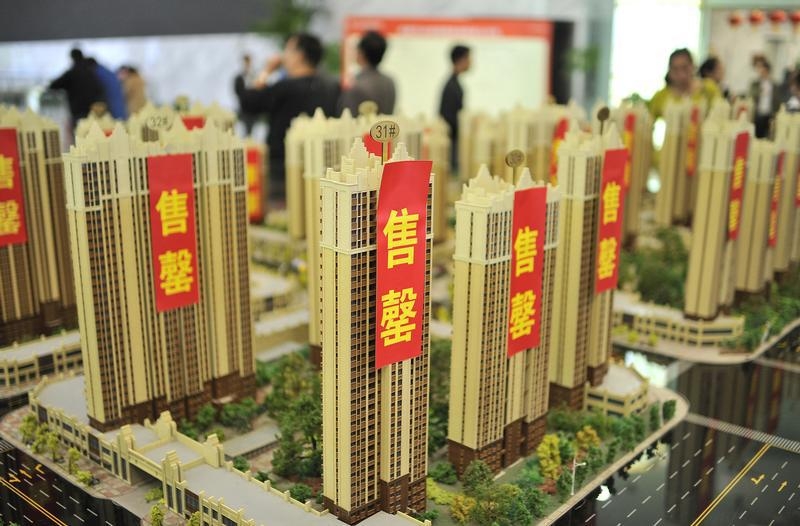 The default and restructuring of housebuilder Kaisa may have been unexpected, but China’s property developers are also showing visible signs of strain. From financial extensions to split-level sales, there are a few recurring features that give cause for concern.

Chinese property developer Kaisa said it had 65 billion yuan ($10.4 billion) of interest-bearing debt at the end of December 2014, compared with the 30 billion yuan of total borrowings it disclosed at the end of June. Of the latest figure, 35.6 billion yuan was from “non-bank financial institutions”.

Kaisa, which was late on a $26 million interest payment at the beginning of February, has received a takeover offer from rival Sunac that is dependent on a “satisfactory restructuring” of its debt facilities and outstanding defaults. The company had planned to meet with onshore lenders on Feb. 16, and hopes to reach an agreement with offshore creditors by April.

Shares in Kaisa fell 6 percent to HK$1.61 after they resumed trading on Feb. 17.