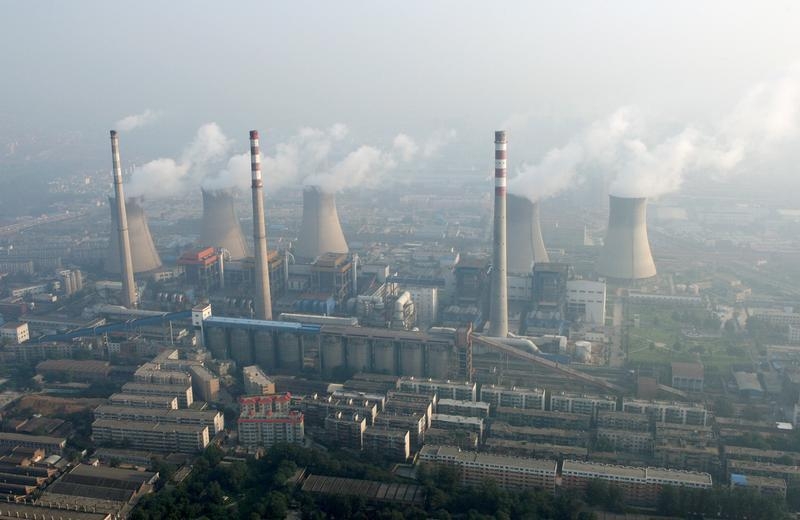 The fuel is the big success in China’s war on overcapacity. But even though production cuts have helped push prices up more than 40 pct, mines want to dig up coal faster. This and other commodity prices are in for a bumpy ride as competing interest groups resist reform.

An aerial view shows a coal-burning power plant on the outskirts of Zhengzhou, Henan province, China, August 28, 2010. REUTERS/Stringer/File Photo CHINA OUT. NO COMMERCIAL OR EDITORIAL SALES IN CHINA - RTX2LR7A

The State Council, China's cabinet, must now decide whether to give the greenlight to the draft proposal. It was discussed at a meeting in Beijing of major producers, provincial officials and the state planner, the National Development and Reform Commission, three sources familiar with the gathering told Reuters.

Australian physical coal prices, which are seen as a benchmark for Asia, have risen more than 40 percent this year, driven largely by China's move to cut its domestic mining capacity, which forced Chinese utilities to import coal.

Rather than closing mines, the NDRC ordered them to bring the number of annual production days down to 276 from 330.