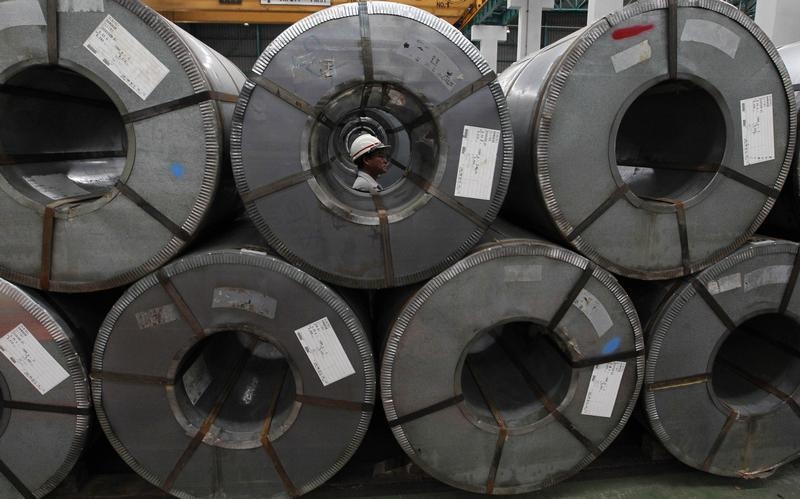 Dumping by China has pushed struggling Sahaviriya over the edge: Thailand’s biggest steelmaker is in talks to restructure $1.4 bln of debt. As rival Tata Steel has found, buyers for high-cost European producers are scarce. That suggests SSI’s creditors will have to take the pain.

Sahaviriya Steel Industries said on Sept. 21 that it had entered into negotiations with its creditors to restructure debt worth more than 50 billion baht ($1.4 billion) to repair the balance sheet of Thailand’s largest steel maker.

The debt includes loans related to its UK subsidiary worth $790 million. SSI said the restructuring, which could include capital raising and selling assets in the United Kingdom, is expected to conclude by the end of September.

SSI said on Sept. 18 it was halting production at its Redcar plant in northeast England, citing a decline in steel prices.

The European steel producers association, Eurofer, has said that dumped imports have damaged the industry by driving prices to below the costs of production, causing substantial losses.

The European Union will set a minimum price for imports of a grade of electrical steel from China and other countries, and retain the right to impose tariffs, sources familiar with the case told Reuters on Sept. 21.

SSI shares fell 10 percent on Sept. 22 after they resumed trading, having fallen 41 percent in the past three months.