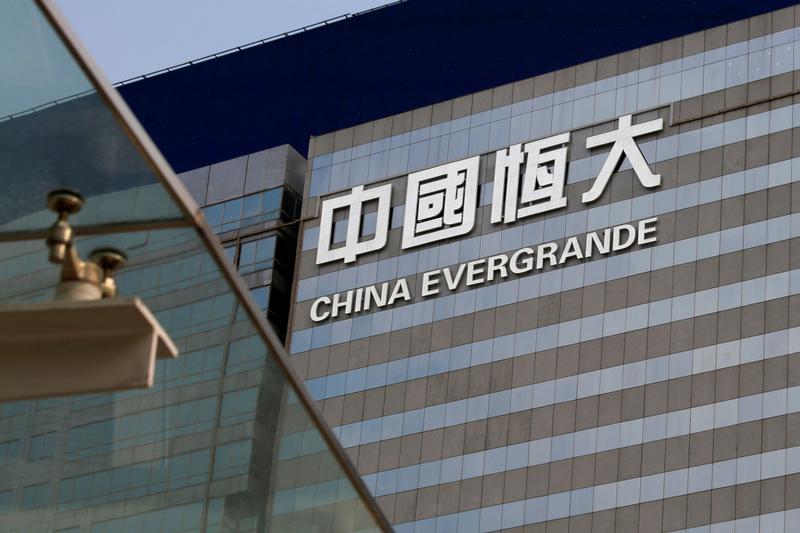 Unwritten credit rules circulated by Beijing have prompted the $29 bln property developer to offer discounts of 30% or more. That will eat further into profit and make it harder to cut debt. The aggressive gambit by Chairman Hui Ka Yan may, however, cripple the competition.

Real estate developer China Evergrande on Sept. 6 announced internally a nationwide discount of about 30% on all its properties until the end of the week-long holidays in early October, a period that is traditionally China’s peak home buying season, Reuters reported on Sept. 10.

In early September, Beijing circulated so-called “red-line” policies to reduce leverage in the real estate market, according to people familiar with the matter. One would force developers to have enough cash to cover short-term debt. Another would require their debt-to-asset ratios, excluding advance payments, to remain below 70%.