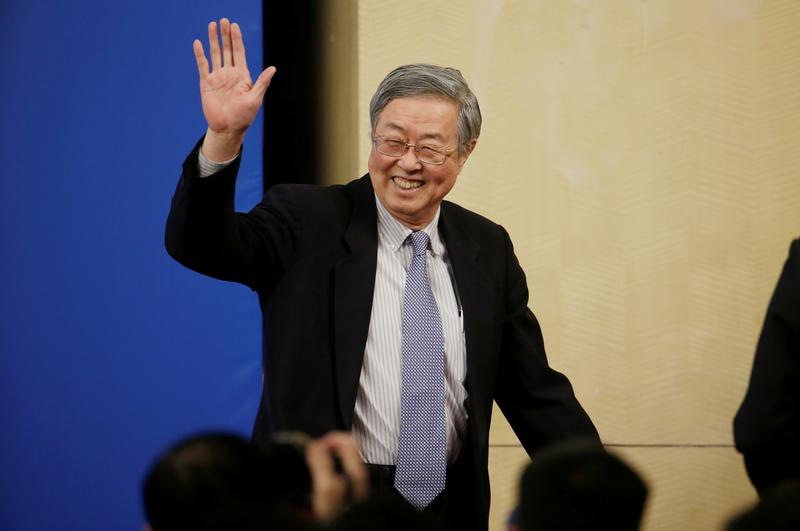 Officials gather today in Beijing for a major policy conclave. Challenges include high debt and poor agency coordination. President Xi Jinping is increasingly concerned about financial risk. The meeting offers a chance for the leader to refurbish his reform credentials.

The National Financial Work Conference, a meeting held between top Chinese finance officials every five years since 1997, will start on July 14 and run into the weekend according to media reports. The government has made no official announcement.

Items under discussion will include plans to contain financial risk and improve coordination between regulators, various media have quoted unnamed sources as saying.

There are also reports that the central bank will be given more power to oversee the other financial agencies managing the securities industry, commercial banking, insurance companies, and commodities markets.

Past meetings have resulted in major decisions, including the establishment of new regulatory agencies and the creation of sovereign wealth fund China Investment Corp.

China is expected to hold its 19th National Congress later this year. That meeting should see a major reshuffle of the Politburo Standing Committee, which is the Communist Party's top decision-making body.