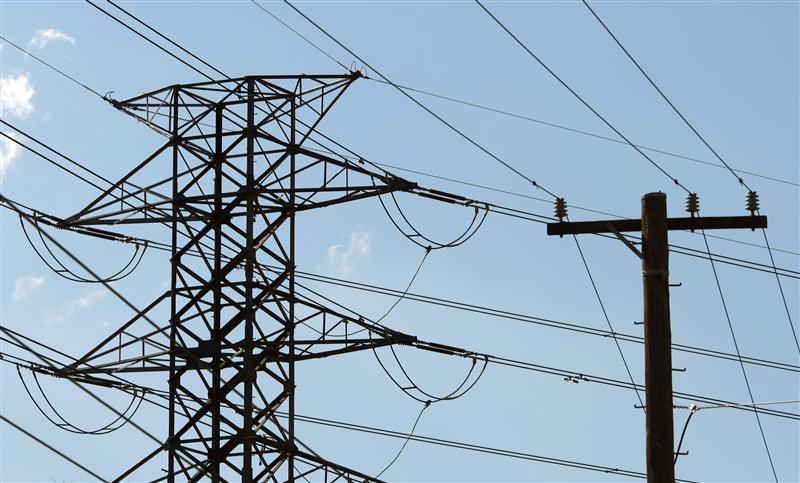 Portugal has got a neat deal from China’s TGC for 21 pct of its main utility: a top price and a jumbo credit facility. China can press its advantages when it sees strategic value like EDP’s technology and LatAm growth. That mattered more than German lobbying for E.On’s rival bid.

China’s Three Gorges Corporation won an auction of Portugal’s 21.35 percent stake in Energias de Portugal (EDP). The Chinese state-owned company will pay 2.69 billion euros, equivalent to 3.45 euros per share and a 48 percent premium to the close on Dec. 22.
The bid beat Germany’s E.ON and two contenders from Brazil: Eletrobras and smaller Cemig.
As part of the deal, Three Gorges will invest 2 billion euros for minority stakes in EDP renewable energy projects until 2015 and a Chinese bank has committed to lend EDP 2 billion euros for up to 20 years. This will allow EDP to extend its financing coverage needs by two years until mid-2015, EDP said, adding that the partnership should raise earnings per share from next year.