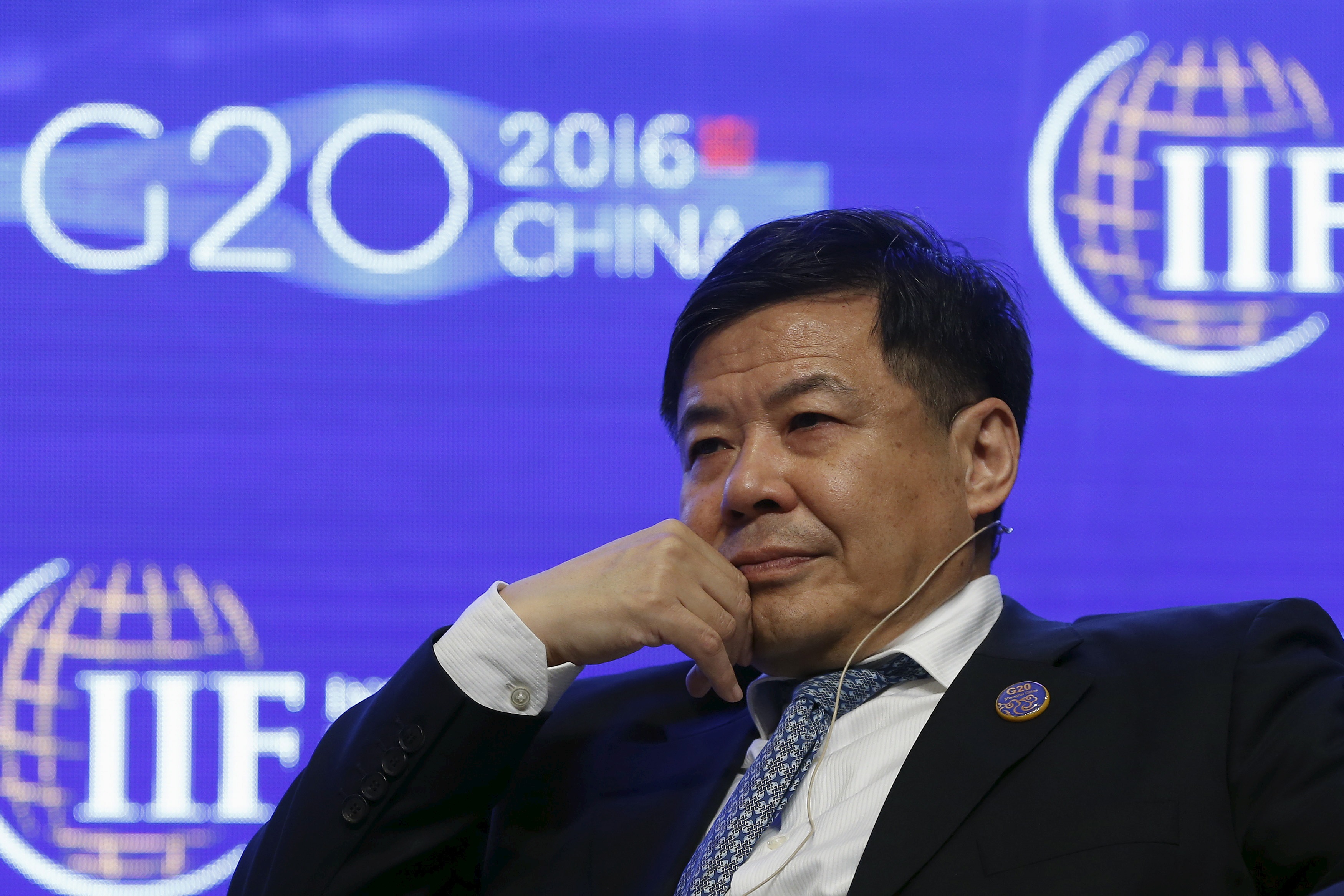 Beijing is relaxing, and later eliminating, caps on foreign ownership of banks and brokerages. It’s less a concession than an enticement. China could use help deleveraging its economy. And the $10 trillion in personal savings languishing in Chinese banks are worth competing for.

The Chinese government on Nov. 11 said it will raise foreign ownership limits in domestic financial firms, a long-anticipated step allowing foreign partners to take more control. The changes include raising the limit on foreign ownership in joint-venture firms involved in the futures, securities and funds markets to 51 percent from the current 49 percent.

Full foreign ownership of local firms involved in the futures, securities and funds markets will be permitted after three years, while full overseas ownership of insurance firms will be allowed after five years. The foreign ownership limit of 20 percent on a single entity basis and 25 percent on an aggregate basis of any Chinese owned bank and financial asset management company will be removed.

The announcement followed a visit by U.S. President Donald Trump to China, during which the two sides announced of bilateral deals and investments which the Chinese government said were worth a combined $250 billion.