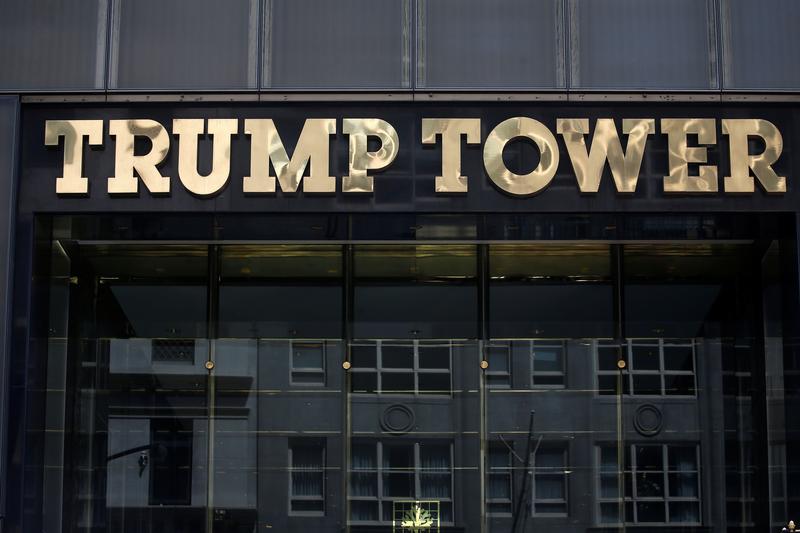 China looks to have fast-tracked the U.S. president’s trademark applications, and its economy is going his way too. U.S. imports shot up 38 pct last month, and the yuan has firmed. There’s less to the data than meets the eye, and the trademarks are trouble.

China began approving the trademarks in November, shortly after Trump was elected.

Trump has threatened to levy big tariffs on Chinese imports and label the country a currency manipulator. He also took an unprecedented congratulatory phone call from Taiwan's president, Tsai Ing-wen, which upset Beijing.

Trump subsequently took a telephone call from President Xi Jinping of China and said afterward that he had agreed to honour Beijing's position that there is only "one China", of which Taiwan is a part.

China's yuan has firmed slightly in 2017, thanks in part to intervention by the central bank in January, after the currency lost nearly 7 percent against the dollar in 2016.

China recorded its first monthly trade deficit in three years in February, data released on March 8 showed, thanks to an unexpected increase in imports. Imports from theUnited States rose 38 percent year-on-year, their sharpest annual rise since 2013. However, the dollar value of imports has fallen on a monthly basis since December.