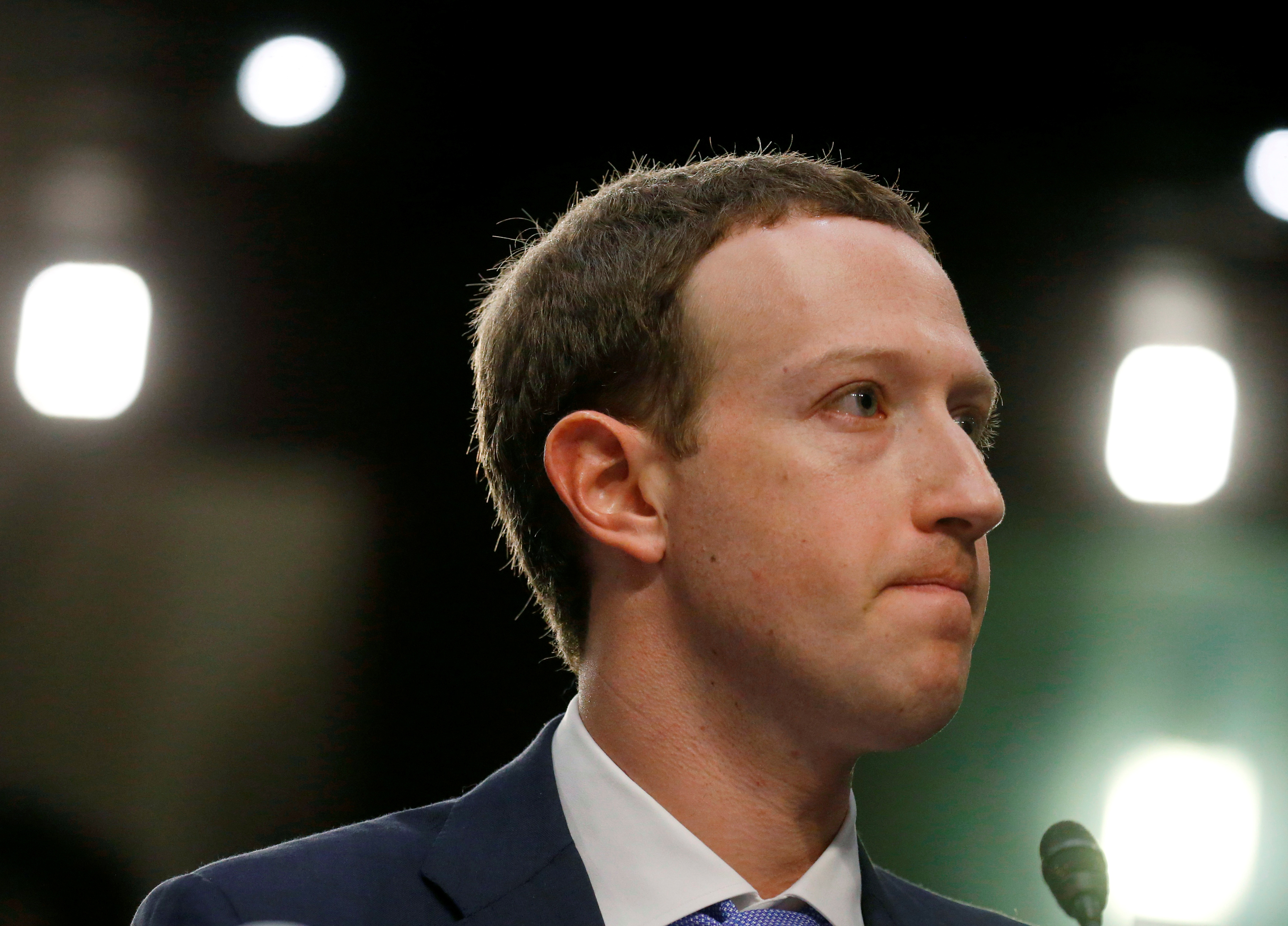 The social network was already in trouble for Russian election meddling. But its undisclosed data-sharing with Chinese phone maker Huawei will inflame U.S. politicians from both parties. The dalliance makes punishing legislation, and tougher scrutiny from watchdogs, more likely.

Facebook CEO Mark Zuckerberg listens while testifying before a joint Senate Judiciary and Commerce Committees hearing regarding the company's use and protection of user data, on Capitol Hill in Washington, U.S., April 10, 2018.

Both the Republican and Democrat leaders of the U.S. House of Representatives’ Energy and Commerce Committee said on June 6 that Facebook should have disclosed its data-sharing partnerships with Chinese telecommunications companies, including Huawei. The New York Times reported on the partnerships on June 3.

The Senate Commerce Committee wrote a letter to Facebook CEO Mark Zuckerberg on June 5 asking if the partnerships were subjected to mandatory audits required by a 2011 consent order with the Federal Trade Commission. They also asked if Zuckerberg wanted to revise his April testimony before the Senate, which called him to answer questions about political-consulting firm Cambridge Analytica’s use of Facebook data during the 2016 U.S. presidential election.

In 2011, Facebook settled FTC allegations that it deceived consumers by allowing their information to be shared and made public, even though the company told them they could keep their data private.

Facebook said on June 5 that it would end its agreement with Huawei and three other Chinese firms. “Facebook along with many other U.S. tech companies have worked with them and other Chinese manufacturers to integrate their services onto these phones,” Francisco Varela, vice president of mobile partnerships for Facebook, said in a statement. “Facebook’s integrations with Huawei, Lenovo, OPPO and TCL were controlled from the get-go - and we approved the Facebook experiences these companies built.”