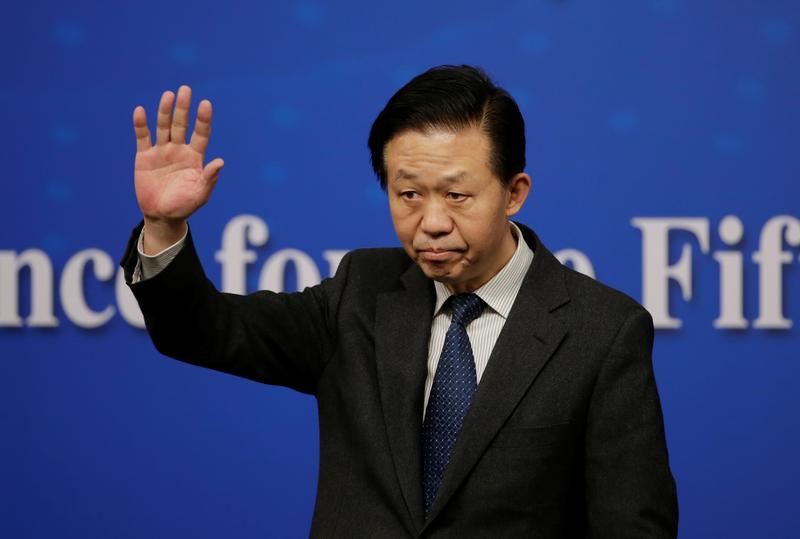 In its report on central and local budgets for 2017 presented to China's parliament-like body on March 5, the Ministry of Finance pledged to clamp down on local government debt risk. The document said China would work to impose ceilings on government debt and improve mechanisms for local governments to secure financing and respond to debt-related risk emergencies.

At the end of 2016, total outstanding local government debt stood at 15.3 trillion yuan ($2.2 trillion) the Ministry of Finance said.

Chinese economic indicators have posted consistent improvements in recent months. January imports and exports beat forecasts, thanks in part to rising commodities prices; factory activity has been expanding for seven months and domestic consumer inflation quickened to its fastest rate since 2014.