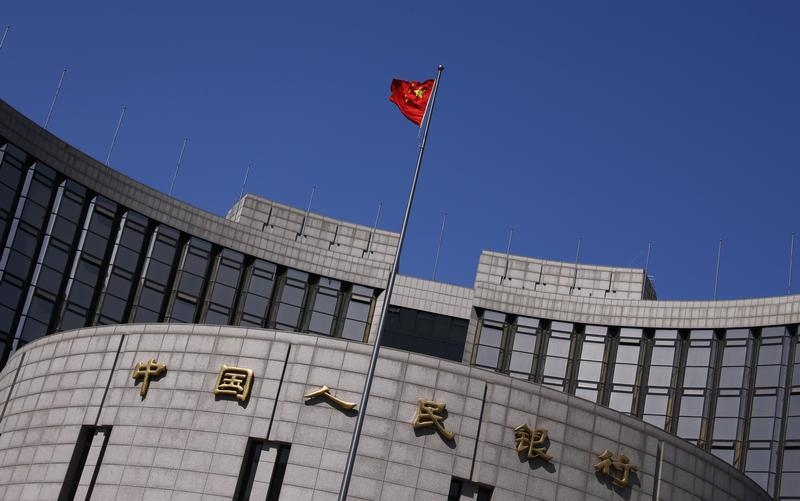 China is hitting the brakes on disruption in the financial industry. The central bank is cracking down on the country’s $2 trillion online payments market, which is dominated by web giants Alibaba and Tencent. Proposed transaction limits and stricter security requirements appear to benefit traditional banks that have failed to keep up with online players. It’s a reminder that, even in China, there are limits to tech innovation.

The draft rules, published by the People’s Bank of China on July 31, look like a nuisance for consumers. Online payment companies will only be able to handle transactions worth less than 5,000 yuan ($805) a day. That means web users shopping for, say, a 5,700 yuan 64GB iPhone 6 will have to use a regular bank account or credit card. Individuals wishing to open an online payment account will have to produce at least five official identification documents. That’s more than are typically required to open a deposit account in a bank branch.

Central bank officials say the rules will only affect the 20 percent of online payment accounts that exceeded 5,000 yuan in daily transactions last year. But for market leader Alipay, which handles 78 percent of transactions for Alibaba, and Tencent-owned Tenpay, the impact adds up. Even if the cap affects just a fifth of Alipay users, that’s 80 million active accounts. Any signs of a slowdown in user growth and transactions could also unsettle investors in Alipay’s parent company Ant Financial. The Alipay parent recently raised funds at a $45 billion valuation, and is planning an initial public offering.

The final rules may yet be watered down, and the likes of Alibaba may find creative ways around them. Even so, it seems official tolerance for disruption in the financial industry is reaching its limits.

A Chinese national flag flutters outside the headquarters of the People's Bank of China, the Chinese central bank, in Beijing, April 3, 2014.

Online payments above those limits would have to be processed through established banks.

The central bank is seeking public comments on these draft rules until Aug. 28.

Transactions in China’s online third party payments market are expected to reach 11.8 trillion yuan this year, according to iResearch. Alipay, the financial payments affiliate of e-commerce group Alibaba, has a 50 percent market share.

Alipay is owned and operated by Ant Financial, a financial services group controlled by Alibaba founder and chairman Jack Ma, according to filings.