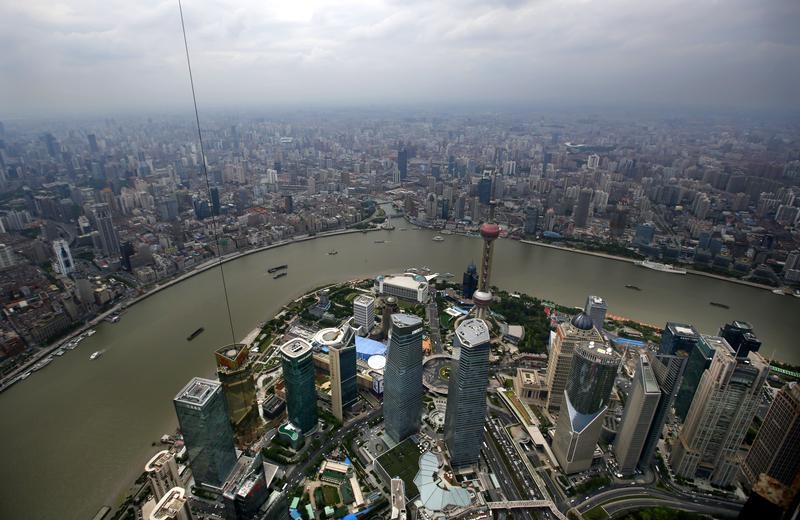 Chinese homebuyers can now get bigger mortgages more easily. The question is why they would want to. It is going to require a change to expectations, not just to the availability of debt, to arrest the housing slump that threatens the country’s economy growth.

It’s no longer true that Chinese people don’t borrow to buy homes. The average purchase of a house is now financed with 26 percent debt, based on national statistics, compared with 22 percent a year ago. But while China’s banks increased their mortgage lending by 18 percent in 2014, the value of housing sold slid by 7.8 percent. Homeowners have been taking on more debt to buy less.

New rules announced on March 30 may not therefore stop the slide. Second-home buyers with outstanding mortgages now need a deposit equivalent to just 40 percent, down from 60 percent. According to a number-crunch by Gan Li at Southwestern University of Finance and Economics, the move could help to shift an additional 3 million houses over five years – or a measly 5 percent increase in annual sales.

It’s hard to fault China’s attempts to go against the cycle. The time to loosen mortgage rules and borrowing rates is when prices and sales are going down. Some Western countries loosened as prices were going up, making bubbles worse. But in a market driven not by fundamentals but speculation – these are second homes, after all – the most important factor is whether buyers believe prices are going to start rising again. That kind of psychological adjustment is not in the gift of bureaucrats.

If China can’t stop the slide, the best thing is to cushion the system against problems. That is already happening, quietly. Banks have been building up their capital, while low reported bad debts suggest that they are practicing forbearance with indebted real estate developers. Those kind of technical tweaks are where China’s planners excel. If only human behaviour were so easy to micro-manage.

A general view of Shanghai's financial district of Pudong is seen from the top of the Shanghai Tower.

Chinese homebuyers will be able to make smaller down-payments on housing after regulators and the central bank announced measures on March 30 apparently designed to reverse the slide in property sales.

Buyers of second homes will be able to put down just 40 percent of the purchase price in cash, rather than the 60 to 70 percent previously required, even if they have not yet paid down their first mortgage, said the People’s Bank of China. The actual amounts would be dependent on banks’ judgement, with room to tweak the numbers according to local conditions.

The floor space of residential property sold in China in January and February combined was 18 percent lower than a year earlier, according to official data, the fourteenth consecutive decline.

Prices fell in 69 of the 70 big cities tracked by the National Bureau of Statistics in February compared with a year earlier, according to data released on March 18. Prices in the city of Xiamen, the only one that did not fall, were flat.

Under a separate new rule announced on March 30 by the Ministry of Finance, sellers of “ordinary housing”, as opposed to luxury housing, will be excused the tax on selling property if they have owned for two years. The previous rules called for five years.