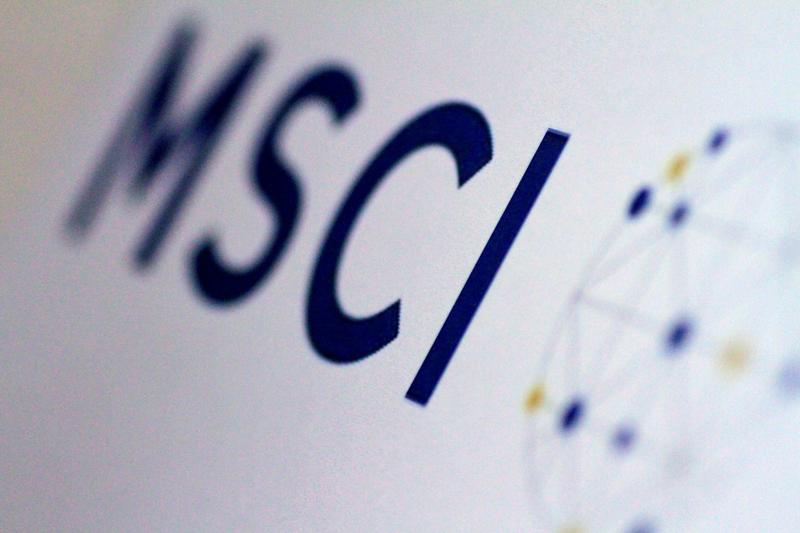 After deciding against it for three years, MSCI will finally add 222 mainland-listed shares to its global benchmarks. This will be a relief for Beijing, which got egg on its face at prior reviews. But the move is largely symbolic and will generate only modest inflows to China.

The MSCI logo is seen in this June 20, 2017 illustration photo. REUTERS/Thomas White/Illustration

U.S. index provider MSCI said on June 20 it will add 222 Chinese yuan-denominated A shares to its MSCI Emerging Markets Index family, tracked by more than $1.5 trillion in assets. The change will take effect beginning in June 2018.

This is the fourth review of the suitability of A shares for index inclusion by MSCI. The three previous reviews decided against including the Chinese stocks. In March this year MSCI announced it had reduced the number of names under consideration from 448 previously.

The weight of mainland shares in the MSCI Emerging Markets index will initially be about 0.73 percent under the current plan, down from 1 percent in the original proposal. Already-included Hong Kong-listed stocks and stocks of Chinese companies listed abroad will represent around 27.6 percent of the index. The change will automatically flow into the weighting of the MSCI All Country World Index.

Ahead of next year’s formal implementation, the company will calculate a number of provisional indexes including A shares. It will launch the MSCI China A International Large Cap Provisional Index on June 21, and roll out provisional versions of the MSCI China and MSCI Emerging Markets indexes in August.

BlackRock, MSCI’s largest client, has expressed general support for including Chinese stocks in global equity benchmarks, but did not comment on the timeline of the proposal, Reuters reported.