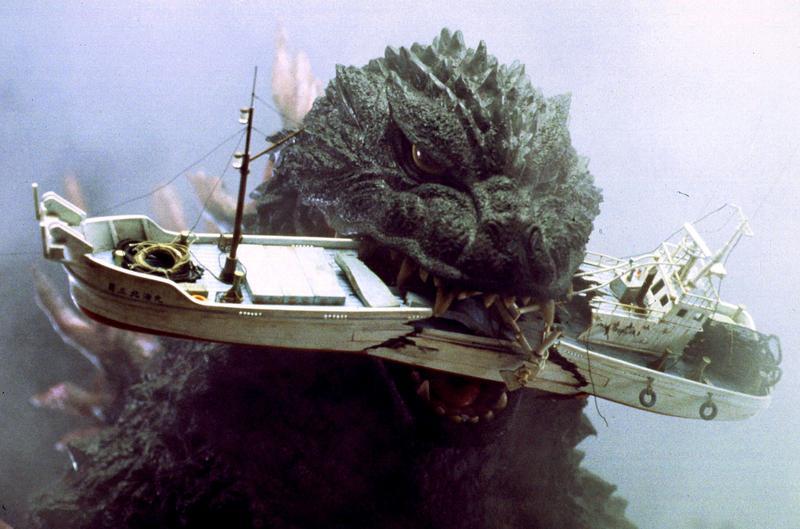 Like the nuclear waste that spawned the fictional monster, China’s peculiar conditions – from scale to censorship – have allowed tech behemoths to grow. Can they run rampage outside their home market? Tencent has a good chance; e-commerce group Alibaba may find it harder going.

Japan's favourite movie monster Godzilla is seen in a scene from the new film "Godzilla 2000: Millennium."

E-commerce group Alibaba confirmed to Reuters that its two U.S. subsidiaries, Vendio and Auctiva, will be launching a U.S. e-commerce website on Feb. 11. The group has previously made investments and acquisitions in the United States through its San Francisco-based office, including leading a $200 million investment round in retail website ShopRunner Inc last October.

Social media and gaming firm Tencent is set to launch a new U.S. promotion on its messaging app WeChat that offers people gift cards connecting Google contacts to WeChat, the firm announced on its website on Jan. 26.

WeChat’s registered international users have doubled from 50 million in May 2013 to 100 million in August 2013, according to statements from vice president Sun Zhonghuai made at a forum in August, state media reported.