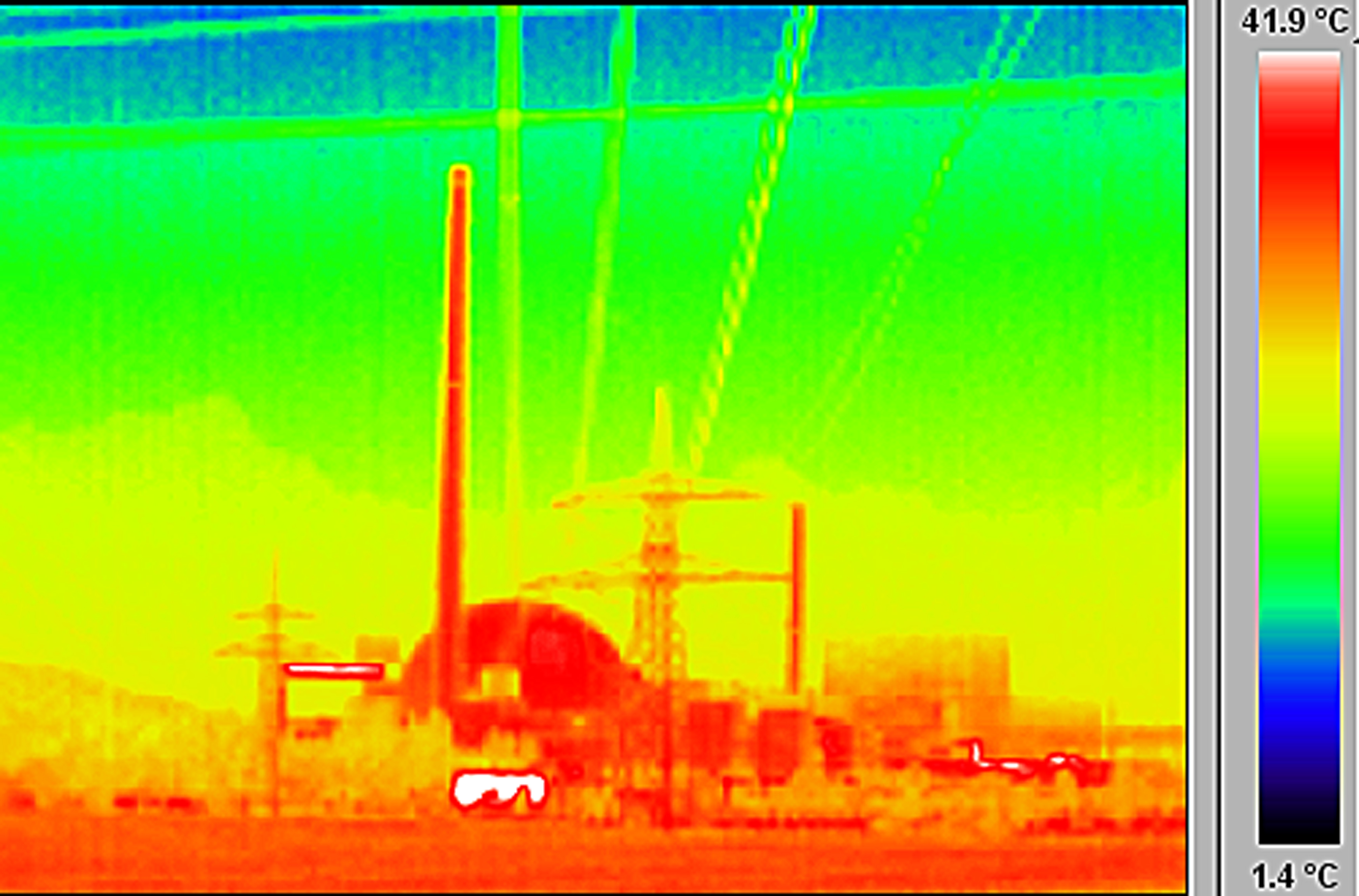 The People’s Republic wants to burn less dirty coal and not import too much gas. That’s why China is building half the world’s 63 new nuclear reactors. The listings of operators CGN Power and CNNC offer a way into the trend – for investors who can stomach the risk of a meltdown.

An image taken with a thermographic or infrared camera shows the reactor building of the EnBW nuclear power plant in Philippsburg, southwest Germany, July 5, 2011. German power producer EnBW will not replace nuclear power plants with new coal or gas plants after lawmakers approved an exit from nuclear energy last week.

A total of twelve banks are now working on the deal for an expected listing in November, IFR reported on Sept. 10. CGN Power filed a draft prospectus on Sept. 3.

The company, a subsidiary of state-owned China General Nuclear Power, is seeking roughly $2 billion from the listing, IFR reported on Sept. 3.

The group plans to use roughly half the proceeds to buy an additional 41 percent stake in Taishan Nuclear Power Station, lifting its stake to 51 percent.

The company will use the remainder to make investments in other nuclear power stations under construction, expand business overseas, increase research and development, and repay a debt to CGN’s parent company.

Rival state-owned nuclear operator China National Nuclear Power plans to raise up to 16.25 billion yuan ($2.65 billion) via a listing on the Shanghai Stock Exchange, the company said in a draft prospectus posted on May 4.

CNNC plans to sell up to 3.65 billion shares, or 25 percent of its enlarged capital.