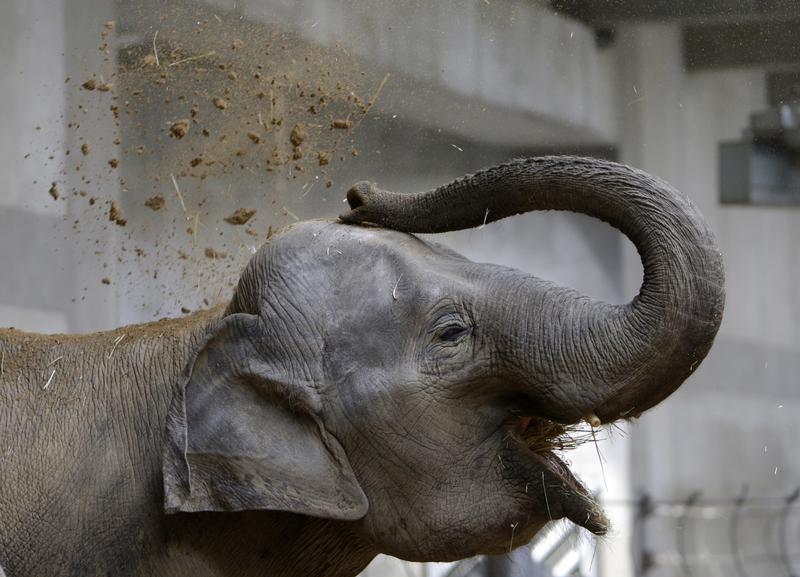 White House contenders touted better healthcare access, immigration reform and college aid in their first debates. Donald Trump’s China trade war was briefly discussed. It’s an awkward topic as many agree with the president. The question is if they would continue his legacy.

An Asian elephant Janita throws sand on its body in its enclosure at Prague Zoo, Czech Republic, April 6, 2016.

The second of two debates among Democratic candidates for the 2020 U.S. presidential election was held on June 27, and featured 10 participants. The first debate held on June 26 also included 10 contenders.