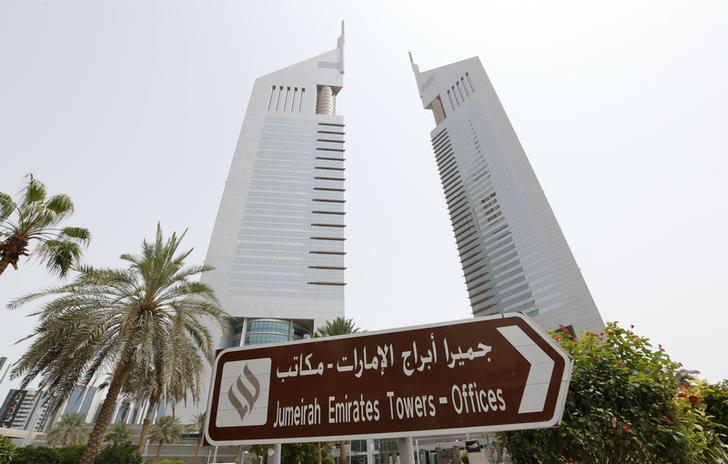 China’s reform drive is getting closer to its “Dubai moment”. The emirate’s 2009 refusal to bail out its flagship holding company shocked lenders who had assumed all debt carried an implicit state guarantee. As China introduces market forces to its financial system, it will also have to draw a clearer line between public and private lending.

Dubai’s era of easy credit came to a halt in November 2009, when Dubai World asked lenders to forbear on its debts. Even though the company did not enjoy an official state guarantee, lenders mistakenly believed Dubai’s ruling family – and neighbour Abu Dhabi – would never permit a high-profile entity to default.

China’s binge is based on similar assumptions. Banks and investors have lent freely in the belief that financial institutions, state-owned enterprises and local governments will get official help if necessary. To date, that has proved correct: the country’s domestic bond market has yet to suffer a single default. However, if Chinese leaders are serious about letting market forces set the price of money, it cannot last. The state will need to spell out the limits of its support

Of course, China’s problem is much, much larger than Dubai’s. At the time of its bombshell, the emirate and its associated companies had outstanding borrowings of about $80 billion. China’s total debt is around twice 2013’s estimated $9 trillion GDP. However, most of the lenders and borrowers are domestic and many are owned by the state. Unlike Dubai’s rulers, China can dictate where the losses will fall.

Any attempt to enforce market discipline is bound to be messy and inconsistent. Even so, those borrowers who are cut loose will suffer a painful shock, while credit will be suddenly repriced across the economy. China’s political calendar and the country’s lack of an explicit system for protecting ordinary savers weighed against such a dramatic move until now. But regulators are preparing to introduce a deposit insurance scheme along with powers to wind down failing banks next year. With new leaders determined to give markets a greater role in the economy, China will soon be ready to replay Dubai’s debt drama.

The Emirates Towers, which house the headquarters of Dubai Group, are seen on Sheikh Zayed road in Dubai May 9, 2013.

China will introduce a deposit insurance scheme and a mechanism for shutting down failing banks, Zhou Xiaochuan, governor of the People’s Bank of China, wrote shortly after the end of a key Communist Party meeting in November.

In an article included in the official guide book to the party’s Third Plenum, Zhou spelled out plans for reforms that would introduce more market mechanisms into China’s financial system. These include liberalising interest rates, ending intervention in the foreign exchange market, and opening up China’s capital account.