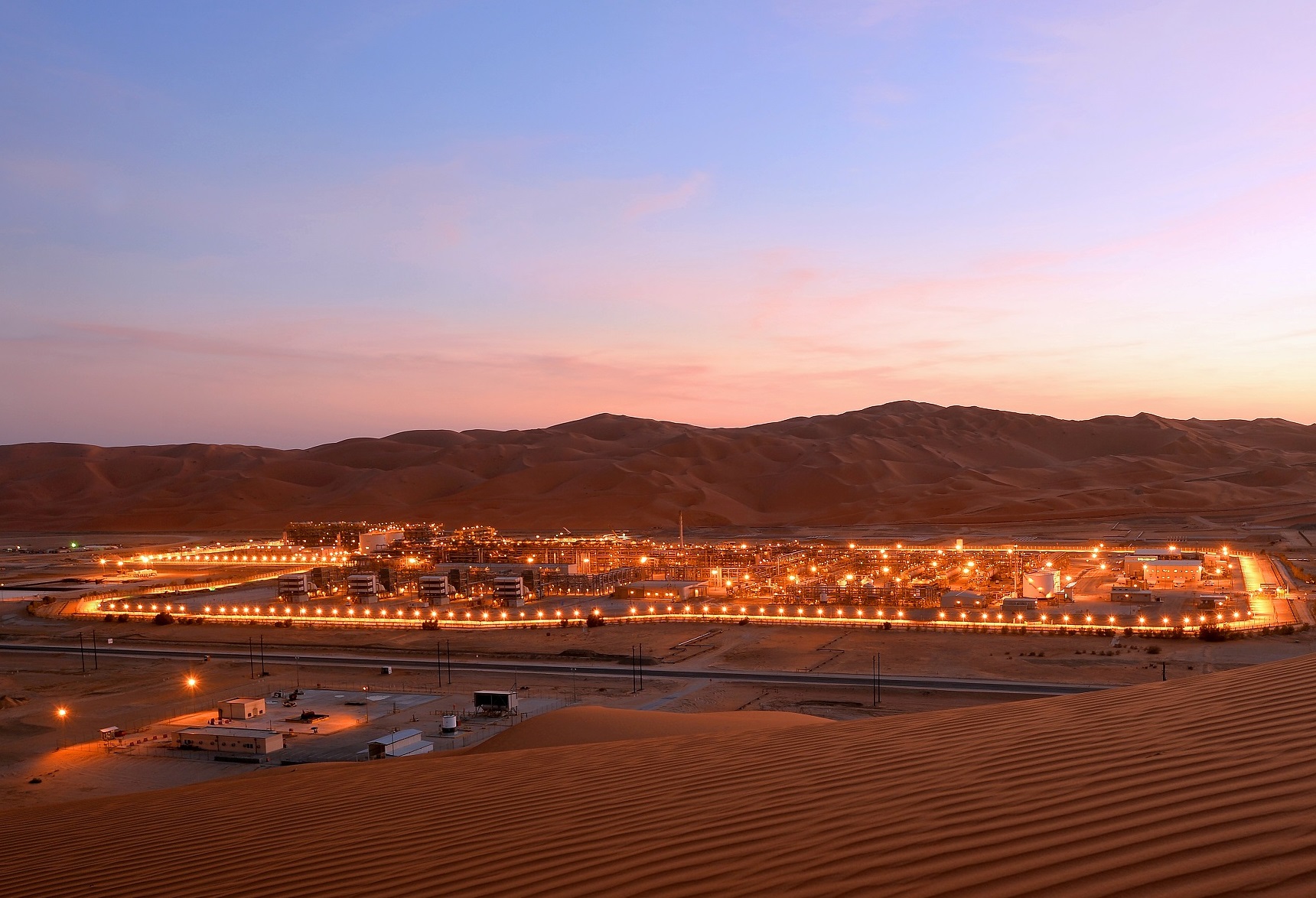 With its $2 trln public offering in the balance, the Saudi oil giant may bring in a Chinese investor. That would provide cash the state doesn’t urgently need. The other perks of an international IPO, like regional influence and financial discipline, aren’t to be found in Beijing.

China has offered to buy 5 percent of Saudi Aramco directly, as plans for an international listing are pushed back from an original 2018 target, sources told Reuters.

Aramco, the state oil producer of Saudi Arabia, is considering a dual listing on its home market and another, as yet undecided exchange, with New York, London and Asian markets competing for the offering.

The would-be buyers of the stake include Chinese oil producers PetroChina and Sinopec, as well as China’s sovereign wealth fund, Reuters reported.

Crown Prince Mohammed bin-Salman has given Aramco a putative valuation of $2 trillion, suggesting a listing of a 5 percent stake would raise $100 billion.

The Crown Prince is behind a plan called “Vision 2030” that seeks to transform Saudi’s economy through support for small businesses, privatisation, the creation of a huge sovereign wealth fund and diversification away from oil revenue dependence.