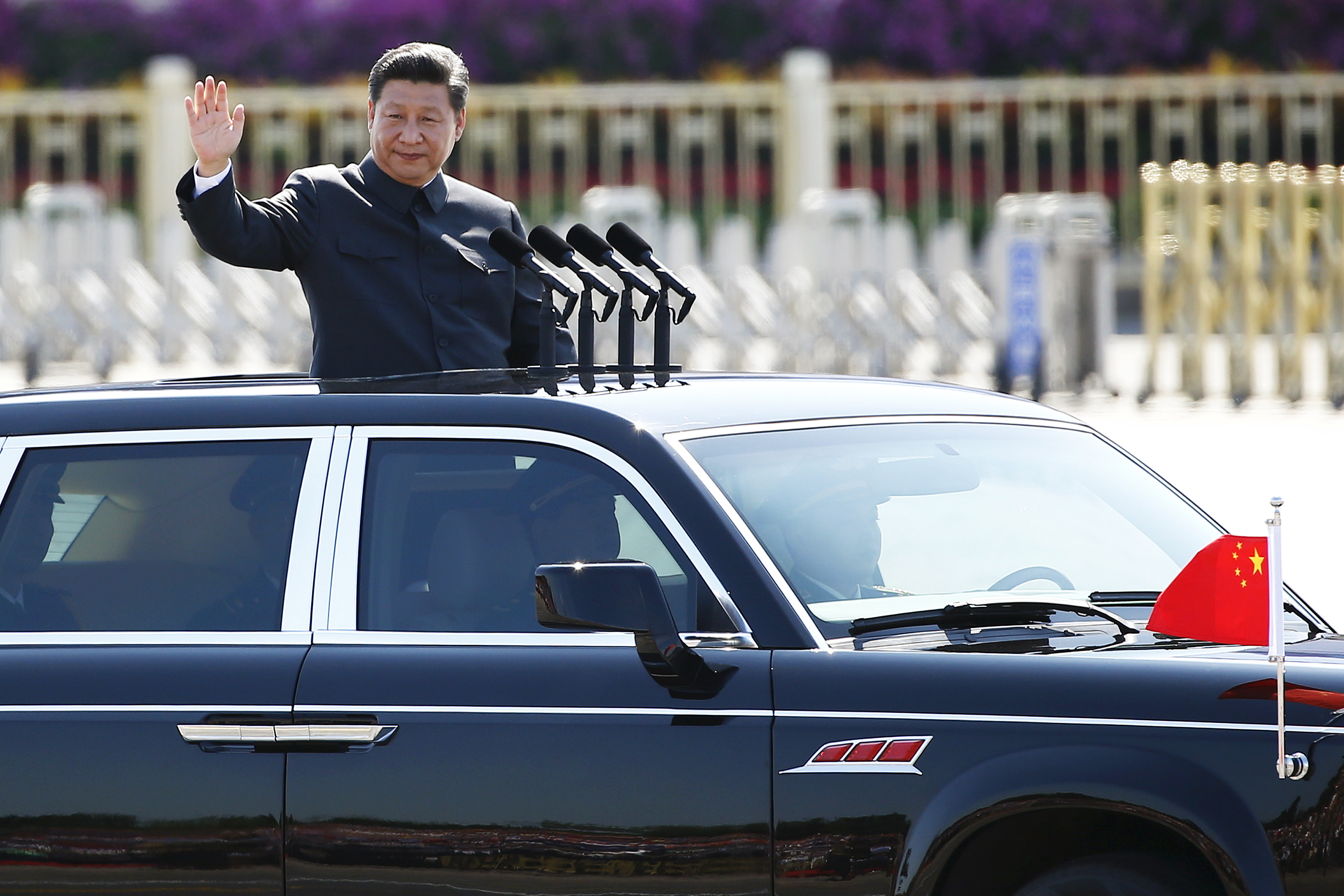 Britain is giving a superpower welcome to Chinese President Xi Jinping as he starts his five-day state visit. A failure to reciprocate on the things of any substance is virtually guaranteed. That doesn’t matter too much, so long as the United Kingdom is realistic about what courting China can achieve, and knows where its real friends are.

David Cameron’s government has sailed a fine line between openness and subservience when it comes to dealing with the People’s Republic. Tough questions on human rights are routinely pushed aside in the quest to win investment. The catch is that such investment is fickle at best. A plan for China to part-fund the 25 billion pound construction of the Hinkley Point nuclear plant still hasn’t actually received signoff. Chinese money has poured into London property but delivered no useful new investment in construction.

There have been some tangible wins. Chinese companies are building hotels, buying office buildings – including the headquarters of Breakingviews parent Thomson Reuters – and constructing automotive plants. The People’s Republic has picked London as the host city for its first foreign-issued, yuan-denominated bond. Chinese tourists are each spending twice as much while on British soil than they did five years ago. Craft beer from Yorkshire has even made its way east, albeit in small quantities.

But perspective is needed. Lofty goals to increase trade with China show that the country has options outside the European Union, ahead of a future negotiation over the terms of Britain’s membership. But Britain’s exports to the bloc were 91 billion pounds in the first six months of 2015 – almost 11 times the amount the country sold to China. Vehicle exports to China, one of the main areas of trade, fell by 33 percent between June and August, compared with the same period a year earlier.

While Xi gets the red-carpet treatment, the UK’s trade routes with Europe are more important. Or at least they should be. Britain’s population will be Europe’s biggest by 2050, according to Eurostat – but still just 6 percent of China’s. If trading scale and the ability to exert influence counts, it’s clear where Cameron and his peers would do best to focus.

Chinese President Xi Jinping waves as he reviews the army, at the beginning of the military parade marking the 70th anniversary of the end of World War Two, in Beijing, China, September 3, 2015

Chinese President Xi Jinping is to start a five-day state visit to Britain on Oct. 19. He is due to visit London and Manchester and is expected to announce progress on negotiations for China to part-fund the 25 billion pound Hinkley Point nuclear power plant.

Xi praised Britain’s “visionary and strategic” choice to strengthen ties with China, answering questions posed by Reuters via email ahead of his trip. He expressed hope that the visit would help usher in a “golden time” for China-UK relations.