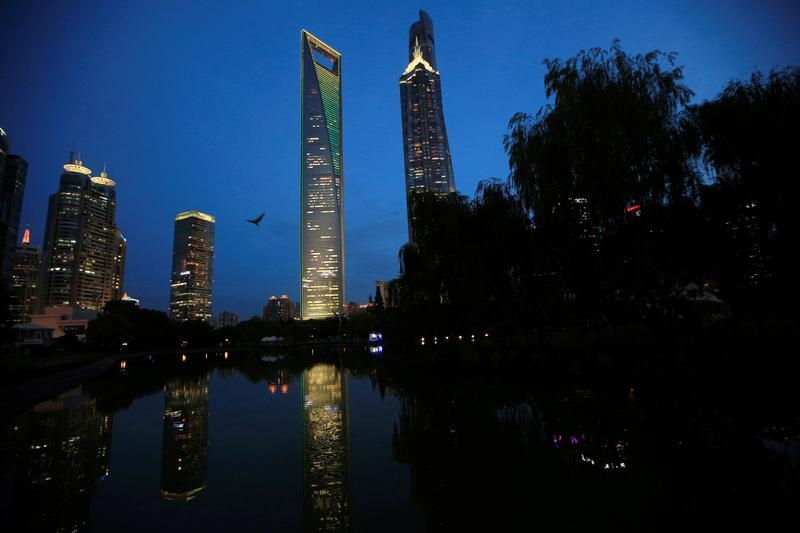 China is the wrong place to revive Special Drawing Rights. Beijing wants to rejuvenate enthusiasm for the International Monetary Fund’s quasi-currency, using domestically issued “Mulan bonds” from the World Bank and others. Unlike the Tang dynasty warrior turned Disney heroine, though, the outcome will probably not be legendary.

In today’s warped environment where even terrible news in the United States sparks a flight into dollars, the case for SDR, or another alternative reserve currency, is stronger than ever. SDRs represent claims on a weighted basket of dollars, euros, yen, and pounds. From Oct. 1, the yuan will make up 10.92 percent of the basket, in a triumph of Chinese economic diplomacy. China has every reason to push SDR, and is doing so.

The SDR bond market dried out in the 1980s, for want of interest from investors and market-makers. But China has funds to spare and a cartel of more-or-less compliant banks. If a local SDR market takes off, and domestic banks then expand into trading and clearing securities offshore, they could theoretically resuscitate the global market. Chinese policy banks could offer offshore issues settled in other currencies.

Enter the World Bank, with a $700 million SDR bond issue in China on Aug. 31, the first tranche of a planned $2 billion programme. The 3-year bond was keenly priced to yield 0.49 percent, near the low end of the range, and was oversubscribed 2.5 times.

That sounds nice until one considers many of the 50 purchasers were almost certainly ordered to buy it. Chinese corporate buyers prefer to hedge with dollars offshore, not low-yielding SDRs settled in local currency inside China’s capital controls. Meanwhile foreign investors, leery of China’s bond market, are unlikely to prove more enthusiastic for Mulan deals. The World Bank’s creditworthiness is impeccable, with triple-A credit ratings, but anyone selling the bonds would receive proceeds in yuan, in China, with the potential restrictions on overseas remittance that implies. Mulan is unlikely to conquer the world.

The Shanghai World Financial Center building is illuminated in the colors of the Brazilian flag to pay homage to the Rio 2016 Olympics, in Shanghai, China, August 4, 2016. REUTERS/Aly Song - RTSL0KV

On Aug. 31, the World Bank sold $700 million of Special Drawing Rights bonds in China's interbank market. The three-year bonds were priced to yield 0.49 percent, the low end of the range and slightly below the benchmark SDR interest rate.

In total, the global lender plans to issue $2 billion of SDR bonds in China's onshore market.

The IMF will admit the Chinese yuan into its SDR currency basket, effective Oct. 1.