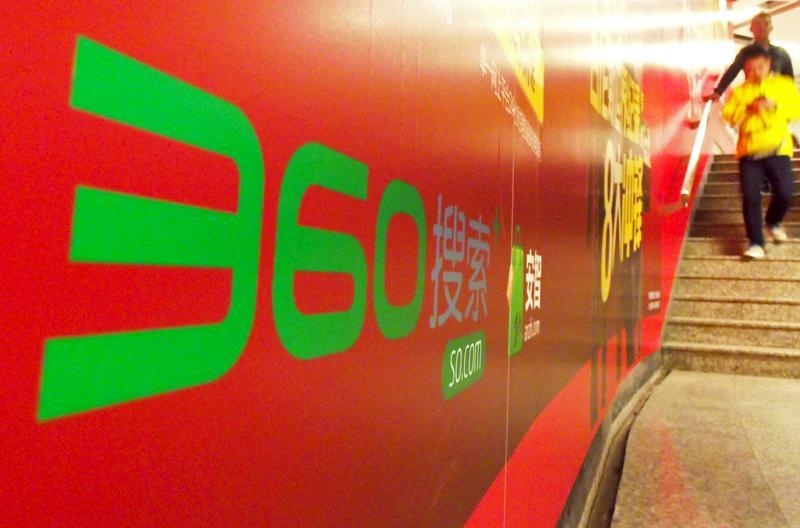 Chinese stock market regulators are making Qihoo’s American investors nervous. The U.S.-listed web group’s shareholders have accepted a $9.3 billion buyout offer. Yet a potential crackdown may scupper Qihoo’s plans to relist in the People’s Republic. The relatively small discount is scant compensation for the risk that the buyer may walk away.

Just two months ago it seemed that boss Zhou Hongyi had beaten the odds. That’s when Qihoo shareholders approved the $77-per-share offer from a group of investors he had assembled to take the group private. Despite slumping stock markets in China, the buyout consortium managed to raise the necessary funds from banks and private investors. One investment product offered to retail investors boldly predicted that Qihoo would list in China at a valuation five times the buyout offer.

China’s Securities Regulatory Commission has thrown that plan into doubt. The watchdog is scrutinising so-called “backdoor listings”, where private groups join the market through a reverse takeover of shell companies. It’s not clear what the CSRC will ultimately decide. But being forced to wait for a listing would make it harder for Qihoo’s buyers to service the $3.4 billion in debt they have taken on to finance the deal. Walking away from the agreement would cost Zhou and his group a break fee of up to $450 million. But that might be preferable to being stuck with a leveraged buyout and no prospect of an exit.

The day before Zhou and his group first unveiled their plans in June last year the shares closed at $66.05. Since then, however, Chinese groups listed in the United States have lost 18 percent of their value according to an index compiled by Bank of New York Mellon. If Qihoo’s value had tracked the market, the shares would now be worth less than $54.

After rebounding to $70.93 on May 10, Qihoo trades at an 8 percent discount to the offer. That’s a big spread for a deal which has been approved by shareholders. But it still implies investors think there’s a roughly 75 percent chance the deal will go ahead, according to Breakingviews calculations. Chinese regulators are bound to keep them on edge.

China’s securities regulator is considering restrictions to limit overseas Chinese companies seeking so-called backdoor listings in the domestic equity market, according to sources cited by Bloomberg on May 10.

Shares of U.S.-listed Qihoo 360, rebounded by 8.9 percent to $70.93 on May 10. The shares had fallen by 14 percent over the previous four trading days amid rumours of Chinese restrictions. In March, shareholders of the Chinese web group approved a buyout offer worth $77 a share.

The China Securities Regulatory Commission on May 6 said it was analysing the potential impact of overseas Chinese companies coming home to relist. The regulator made the comments following rumours that it would block companies currently listed overseas from relisting in China through reverse takeovers of already-listed companies, the Shanghai Securities News reported.