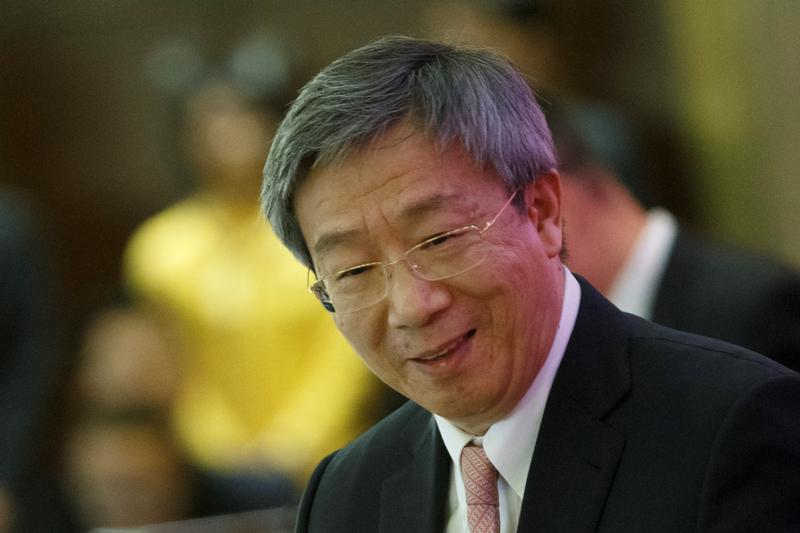 Hours after Donald Trump threatened to raise tariffs on Chinese goods, the central bank made another $40 bln available for small mainland firms to borrow. Prior easing moves helped stocks and housing more than the productive economy. This delicate balancing act looks wobbly.

China's central bank said on May 6 it would lower the reserve requirement ratio for small- and medium-sized banks on May 15, making about 280 billion yuan ($41 billion) available for loans to small and private companies.

U.S. President Donald Trump said on Twitter on May 5 that he would increase U.S. tariffs on $200 billion of Chinese goods by the end of the week and target hundreds of billions more soon.

Factory activity in China expanded for a second consecutive month in April but the pace slowed, according to data released on April 30. At 50.1, the official manufacturing purchasing managers’ index remains just above contraction. The April survey showed small- and mid-sized manufacturers continued to fare worse than larger companies, many of which are state-controlled.

China's five biggest state-owned banks collectively reported modest growth in earnings in the first quarter. Total assets grew at an average rate of 7.3 percent over the period to 270 trillion yuan.