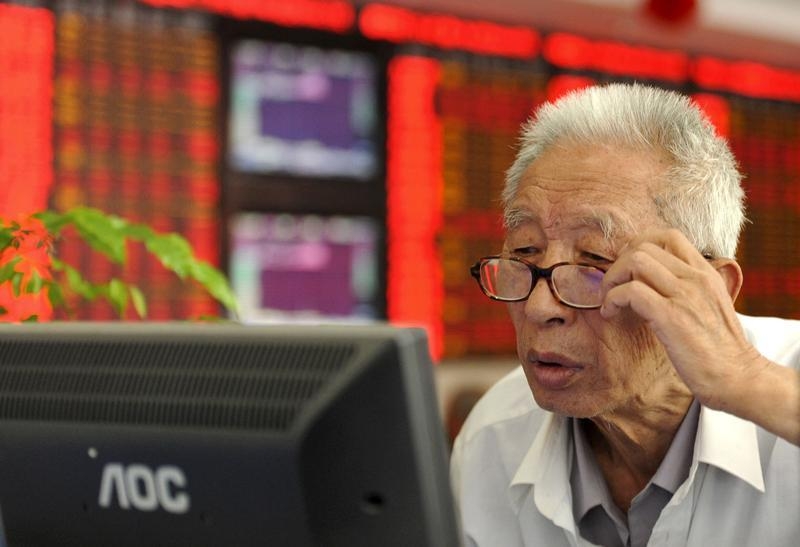 China’s latest margin finance squeeze is only a partial solution. Regulators have halved the amount retail investors can borrow to buy stocks. That’s a step towards preventing another speculative bubble. But greater transparency and acceptance of short-selling are also necessary to put equity markets on a more stable footing.

The new rules announced on Nov. 13 go some way toward reining in the leverage that fuelled China’s dramatic bull run and subsequent bust. The amount borrowed to buy shares doubled to 2.3 trillion yuan ($360 billion) between the end of February and mid-June, and then tumbled back to 900 billion yuan by mid-September. At the peak, margin positions reached a dizzying 10 percent of the value of all freely traded Chinese stocks, according to Macquarie. The developed-world average is around 2 to 3 percent.

So when margin positions ticked up again in recent weeks, regulators were rightly alarmed. Stock-based borrowing is still around 5.5 percent of the free float on China’s A-share markets – levels not seen elsewhere apart from Taiwan in the late 1990s.

The new rules dictate that margin loans must be fully backed by collateral, double the previous 50 percent requirement. However, as they only apply to new loans, the squeeze will be gradual. This fits with regulators’ belated wish to engineer a sustainable bull run.

But restraining leverage is only part of the answer. In the long term, the development of more institutional investors would help to stabilise China’s retail-driven stock market. In the meantime, officials would do well to overcome their deep-seated aversion to nay-sayers.

After the bubble burst, regulators eager to find a cast of villains to blame for the market collapse focused on short-sellers. But shorts play an invaluable role in letting steam out of overheated markets, even if they do uncover information that may embarrass executives or local bosses.

Greater judicial clarity would also help. The recent detention of hedge fund manager Xu Xiang suggests regulators are belatedly cracking down on insider trading. But arrests will only serve as a deterrent if other investors know what behaviour is now deemed unacceptable.

The bigger question, of course, is whether Chinese regulators should be trying to determine the direction of the stock markets at all.

An investor adjusts his glasses as he looks at a computer screen in front of an electronic board showing stock information at a brokerage house in Fuyang, Anhui province, China, July 9, 2015.

Chinese regulators on Nov. 13 moved to rein in margin trading, in a bid to curb systemic risk and avert another speculative stock market bubble.

The China Securities Regulatory Commission raised the amount of collateral required for margin loans from 50 percent to 100 percent of the amount borrowed.

The move follows a recent sharp rise in margin lending, with the daily outstanding margin reaching 1.15 trillion yuan ($180.68bn) on Nov. 11, the highest level since Aug. 26.