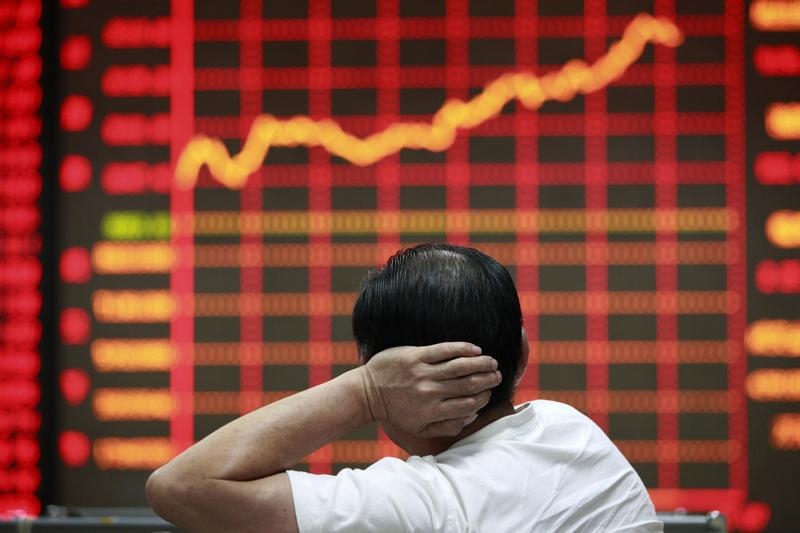 Chinese securities houses are learning the hard way what it means to be a tool of the state. The largest brokerage houses were beneficiaries of China’s stock bubble. Now the authorities have enlisted them to help prop up markets, sending their own shares tumbling. Financial returns are subordinate to official aims.

Brokers like CITIC Securities, Haitong and Huatai have been the shock troops of Chinese market reform. They benefited from an explosion in share trading – much of it financed with loans they provided. Valuations soared and the biggest brokers surpassed international investment banks such as Credit Suisse and Deutsche Bank in market capitalisation.

They responded by selling equity to finance more margin lending. Chinese securities firms have raised $17.5 billion in primary and secondary equity issuance in Hong Kong this year, according to Thomson Reuters data. They raked in a further $8 billion from mainland markets.

To make matters worse, Chinese authorities have strong-armed securities houses into trying to prop up markets, much as they used state banks to stimulate the economy in 2008. On July 4, 21 securities firms announced that they would invest 15 percent of their net assets – and no less than 120 billion yuan ($19.3 billion) – in stocks. They committed not to sell as long as the Shanghai Composite index remained below 4,500 – 22 percent above where it had closed the previous day.

Not surprisingly, international investors have taken fright. Hong Kong-listed shares in the main brokers slid by double-digit percentages early on July 8. The declines mean firms like CITIC Securities and China Galaxy have now lost more than half their value since peaking earlier in the year.

As with Chinese banks, investors are learning that being a tool of state policy is a poor way to maximise returns.

The Securities Association of China announced on July 4 that 21 securities houses had agreed to invest 15 percent of their net assets in the stock market, investing no less than 120 billion yuan ($19.3 billion). The firms have agreed not to sell as long as the Shanghai Composite Index is below 4,500, the association said.