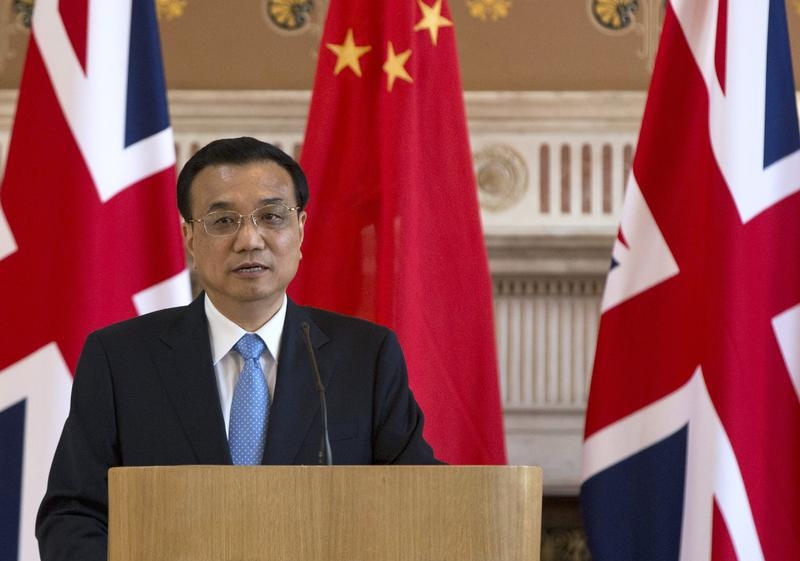 Britain’s $23.5 bln package of Chinese trade and investment comes with unspoken terms: keep quiet on politics, and don’t expect reciprocity. That’s not such a bad deal. Rule of law means Chinese money buys less influence in the UK than it would back home. China may be getting more rambunctious, but openness is still the best response.

China’s premier Li Keqiang visited Britain on June 16-18 and announced 14 billion pounds ($23.5 billion) of trade and investment deals as part of a week-long trip to Europe, including meetings with Prime Minister David Cameron and Queen Elizabeth. The visit is Li’s first since he was made premier in March 2013.

The UK government also agreed to cooperate with China on developing rail networks in China, though did not announce actual investment, and said China would be notionally welcome to invest and build UK nuclear facilities. Chinese nuclear companies joined a consortium in October 2013 that will construct a nuclear facility in the United Kingdom.

The week before Li’s visit, China’s ambassador in the UK Liu Xiaoming warned that Britain should not lecture his country on human rights, evoking the tensions that followed Cameron’s meeting with the exiled Dalai Lama in 2012. Liu Xiaoming also suggested China had stopped regarding Britain as the most important European country, saying it was now spoken of after Germany and France. He also said that China wanted to see Heathrow Airport expand.