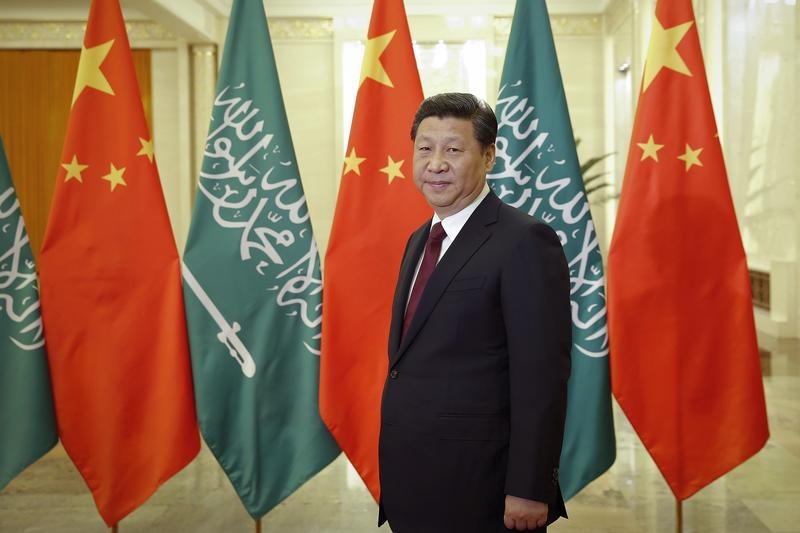 Despite the differences between the two, the kingdom is copying China’s cautious approach as it grants foreigners direct access to its $523 bln stock market. The experience of the People’s Republic suggests Saudi Arabia’s opening is likely to be a whimper rather than a big bang.

Saudi Arabia is on track to open its $523 billion stock market to direct foreign investment in the first half of this year, the new head of the kingdom’s securities regulator said on Feb. 1.

“The CMA [Capital Market Authority] is committed to open the market to foreign investors… This decision is very important and has huge benefits”, Mohammed Al-Jadaan was quoted as saying in an interview with al-Hayat newspaper.

It remains unclear when the final rules will be published or exactly which date the market will open, according to bankers familiar with the situation.