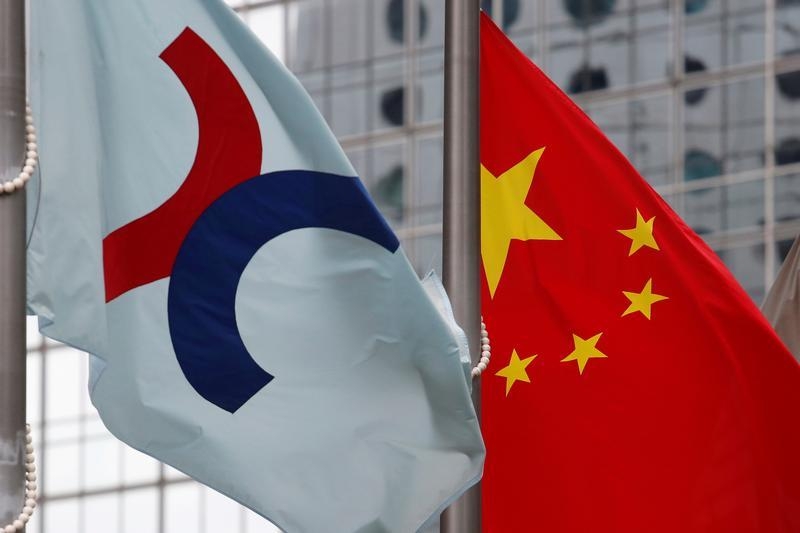 China’s $7.5 trln bond market is already fairly open to foreigners. But a looming “bond connect” would bring in extra buyers who don’t want to set up shop on the mainland. Relatively juicy yields will be a big lure. The downsides are corporate opacity and limited volatility.

The Hong Kong exchange is in talks with Tradeweb, a fixed-income trading platform, to connect China's $7.5 trillion bond market with overseas investors, Reuters reported on Aug. 19, citing three sources with direct knowledge of the discussions.

Hong Kong Exchanges & Clearing said more than a year ago that it planned to build a "Bond Connect" scheme similar to the landmark Hong Kong-Shanghai Connect programme launched in November 2014, which allows foreign investors to trade Shanghai shares from Hong Kong and vice versa.

Bond Connect would help further open up China's onshore bond market, which was the world's third largest after the United States' and Japan's, with 48.5 trillion yuan ($7.5 trillion) of outstanding bonds at the end of 2015, according to ratings agency Moody's.

Tradeweb is majority-owned by Thomson Reuters, the parent company of Reuters Breakingviews and Reuters News.