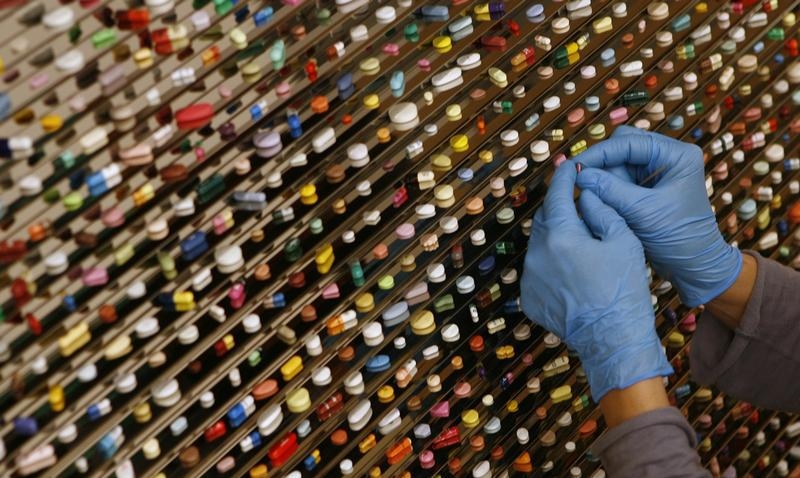 U.S.-listed WuXi PharmaTech has finalised a $3.5 bln takeover. Given China’s slumping stock market and slowing economy, persuading investors to put up $2 bln in fresh equity is impressive. There’s still hope for some of the two dozen other Chinese companies seeking to delist.

WuXi PharmaTech agreed on Aug. 14 to be taken private by a management-led buyout group in a deal that values the U.S.-listed Chinese pharmaceutical and biotechnology services company at $3.46 billion.

Under the terms of the definitive merger agreement, WuXi PharmaTech will be acquired by a newly formed entity, New WuXi Life Science, that is owned by a consortium of buyers including existing management, and new investors Ally Bridge Capital Partners, Boyu Capital, Temasek Life Sciences and Ping An Insurance.

The group will pay $5.75 per ordinary share of WuXi PharmaTech, or $46 per American Depositary Share. The price is a 16.5 percent premium over the company’s last trading price before it announced it had received a non-binding offer on April 30.

The management buyout group already owns 4.5 percent of Wuxi PharmaTech, reducing the cost of the deal to $3.3 billion. It will finance the transaction with $1.1 billion in debt and the remainder with equity.

Credit Suisse is financial advisor to the special committee of WuXi’s board.

The deal is the latest in a string of agreed or proposed “going private” transactions involving U.S.-listed Chinese companies since the start of the year. The largest to date is internet search and antivirus group Qihoo 360, which has received a management-led buyout offer valuing the company at $9.9 billion.