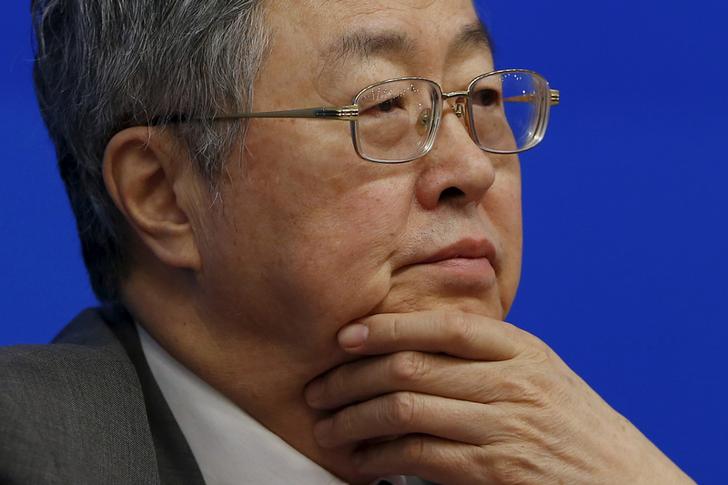 The central bank reduced the amount lenders must hold in reserve for the first time since October, even though lending is growing quickly. That suggests policymakers are concerned about the effects of capital outflows. Loans are pouring in one end and trickling out of the other.

China’s central bank on Feb. 29 reduced the amount of cash that banks must hold as reserves for the fifth time since February 2015, as it seeks to revive a stumbling economy.

The People’s Bank of China said on its website that it would cut the reserve requirement ratio by 50 basis points for all banks, taking the ratio to 17 percent for the country’s biggest lenders.

China last cut the RRR on Oct. 23, when it also reduced interest rates by 25 basis points to rein in financing costs.

The cut came after the central bank Governor Zhou Xiaochuan said that the PBOC had room and tools in its monetary policy to deal with potential downside risks to its economy.