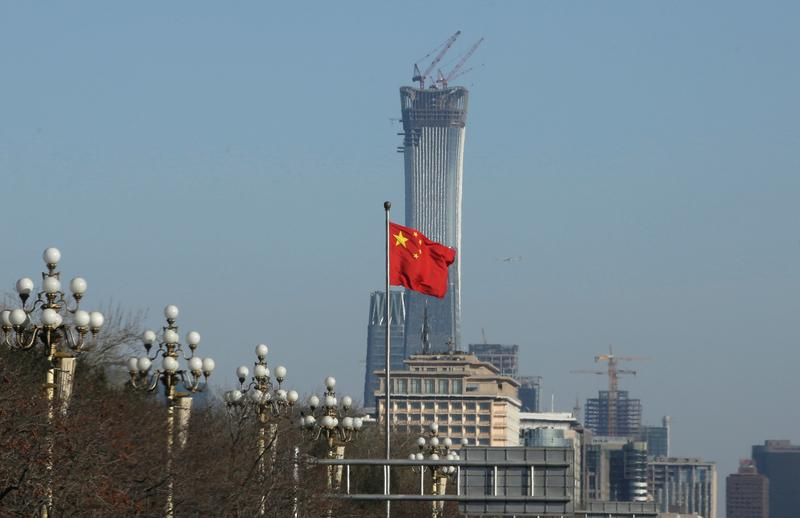 China’s Central Economic Work Conference, the country’s most important annual economic meeting, concluded on Dec. 20. The closed-door conference set broad policy priorities for the coming year. It resulted in an official Xinhua News readout, which is closely parsed by investors for clues on coming economic initiatives.

The statement emphasized a focus on the quality, rather than speed, of growth in the coming year, advancing a key message from the Chinese Communist Party’s quinquennial congress earlier this autumn. It also highlighted the need to control financial risks, alleviate poverty and curb the country’s pollution.