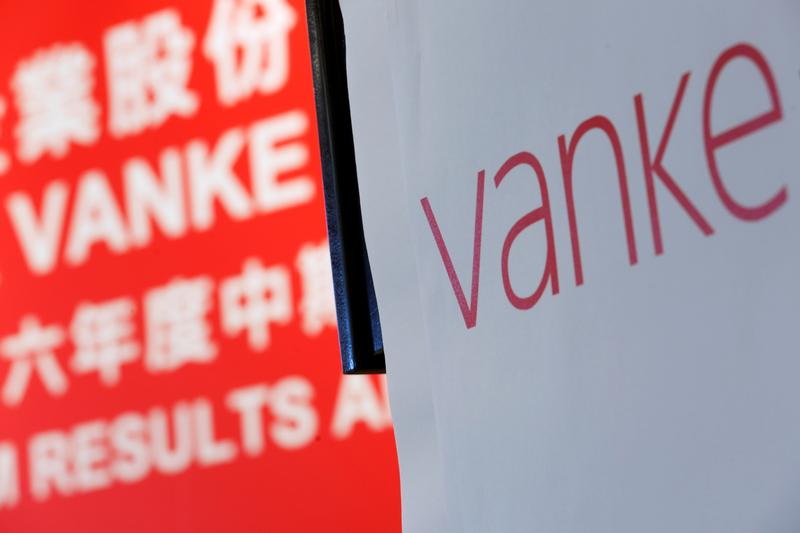 The $5.4 bln sale of its entire stake in China Vanke to Shenzhen Metro allows the conglomerate to extract itself from a boardroom fight at an attractive price. It looks like the beginning of the end for a spat that has irked regulators. Other shareholders may follow its lead.

China Vanke, the country’s second biggest property developer by sales, said on Jan. 12 that its No.2 shareholder China Resources Group will sell its entire stake to state-owned Shenzhen Metro Group.

Vanke will transfer 1.69 billion Shenzhen-listed A shares, equivalent to a 15.3 percent stake, at 22 yuan per share. It values the total transaction at 37.2 billion yuan ($5.40 billion) according to a stock exchange filing.

The disposal comes after Vanke called off an asset swap worth $6.9 billion with Shenzhen Metro in December after the property developer failed to get the support of major shareholders. The deal would have seen Shenzhen Metro becoming Vanke’s largest investor.

China Resources previously opposed the Shenzhen Metro deal but had said it was not working with financial conglomerate Baoneng, Vanke’s largest shareholder, to remove the developer’s entire board of directors. Baoneng has built up a 25 percent stake in Vanke.

Vanke’s A-shares were trading up nearly 7 percent by mid-morning local time on Jan. 13.

On Jan. 13, Evergrande said that it has no plans to buy more Vanke shares and that it will account for its stake as available-for-sale financial assets. The property developer is Vanke’s third biggest shareholder.