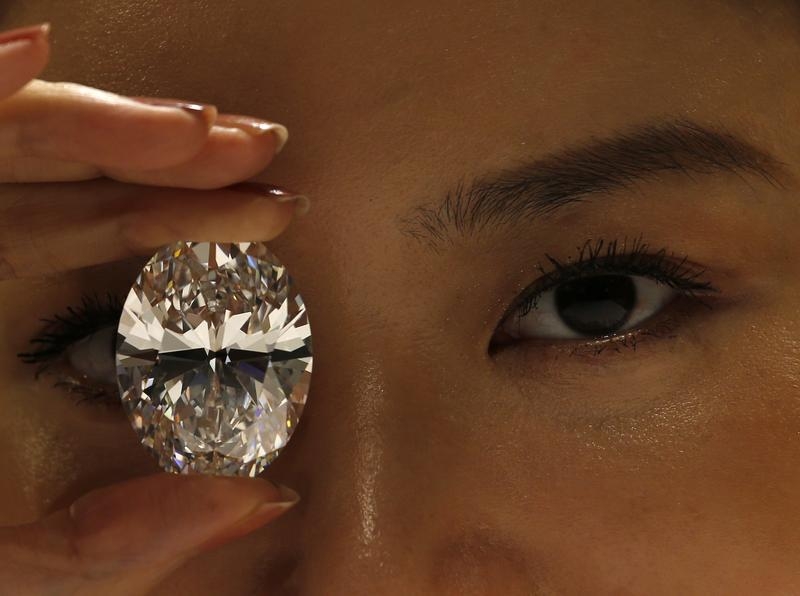 What’s the most precious asset for China’s plutocrats? Not diamonds, or prime real estate, or even a stake in a richly valued internet company. The currency that really matters is status. That’s something rankings like the new Hurun Report of China’s richest individuals struggle to measure.

Financial wealth is growing rapidly, driven by still-high real estate prices and rising stock market valuations. Jack Ma, the founder of newly listed Alibaba, tops 2014’s rich list, which charts the country’s privileged based on public data and educated number-crunching. Wang Jianlin, who runs real estate giant Wanda Group, slipped to second. Still, most fortunes are expanding. Some 64 percent of 1,271 people on the list are richer this year than last.

That jars for a still-poor country. But in reality modern China has done a good job of spreading some of its wealth. Wages are still growing strongly. Five of this year’s top ten are relatively humble, self-made tech entrepreneurs.

Yet while wealth flows freely, status is more elusive. For the lower ranks, conspicuous objects of luxury are the closest thing to it. The hordes of Chinese queueing outside U.S. stores to buy the new iPhone 6 – which is not yet available in the People’s Republic – show the lure of scarce assets. But objects of desire are fickle. Prada and Cartier-owner Richemont, once hot properties, both recently reported falling sales in Greater China.

The best asset in China is still political power. Some 13 percent of the rich listed by Hurun have some kind of political position, though little real authority. Others, like Jack Ma, enjoy enviable access to those in charge.

But for the people with the most power – the senior members of China’s Communist Party and their relatives – it’s still unacceptable to be recognised as very rich. They will never appear on rankings of financial wealth like Hurun’s, even if the nominee shareholders who hold assets on their behalf might. Anyone in China can dream of getting rich, but when it comes to real clout, the gap between the haves and the have-nots is getting wider.

The list estimated the wealth of the Alibaba founder and his family at 150 billion yuan ($24.4 billion), after the e-commerce company listed on the New York Stock Exchange on Sept. 19. That surpassed previous number one, Wanda Group property magnate Wang Jianlin.

Five of the top ten on the list were from tech companies, including Lei Jun, the founder of start-up mobile phone maker Xiaomi. Lei is estimated to be worth 45 billion yuan.