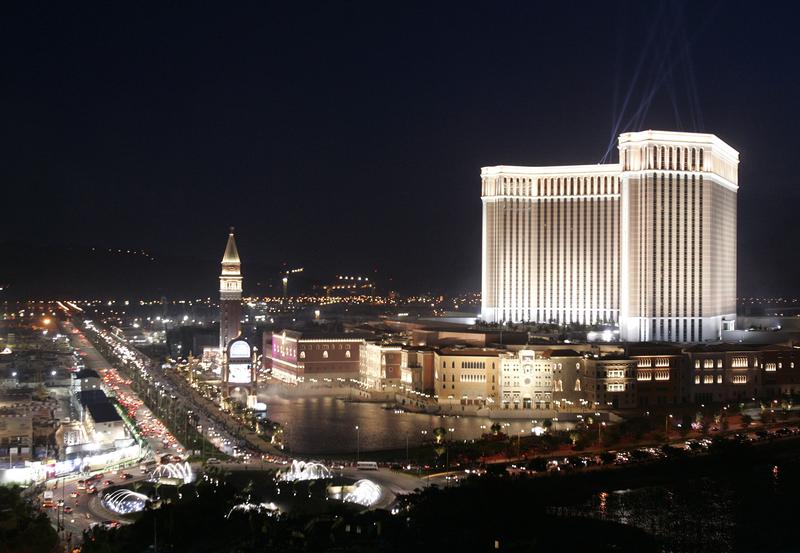 Beijing may have suggested the gambling hub as a venue for presidents Trump and Xi to sign an interim trade deal. That snubs restive Hong Kong. But it’s uncomfortable too for casino bosses like Trump backer Sheldon Adelson: they need little reminding of how much there is to lose.

The Venetian is seen during the opening ceremony in Macau August 28, 2007. The world's biggest casino opens in Macau on Tuesday, the most ambitious throw of the dice yet in a $24 billion effort to build a Las Vegas-style "neon alley" in this once-sleazy Chinese gambling enclave.

Beijing has suggested Macau as a possible venue to sign the first phase of a trade deal between China and the United States, Reuters reported on Oct. 31, citing a source familiar with the issue.

Steve Wynn, the founder of Wynn Resorts, is also a Republican donor. Wynn sold his stake in the casino group last year after being forced out of management.