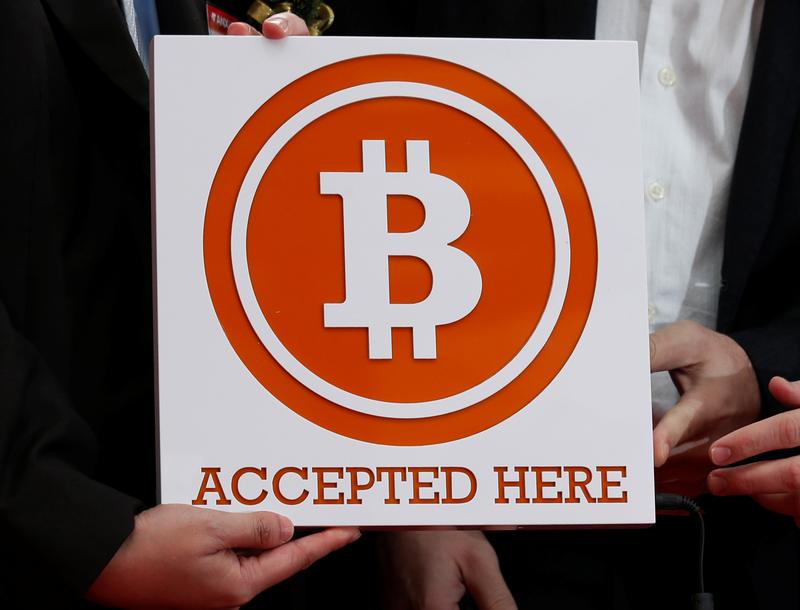 A ban on crypto-currency initial coin offerings follows a similar U.S. crackdown. Like the SEC, Chinese regulators are trying to protect consumers and head off systemic risks. Keeping state control of a financial sector being eyed by Alibaba and others may be equally important.

The People's Bank of China said on Sept. 4 it would ban initial coin offerings, a new way of raising funds using token-based digital currencies. The central bank, along with six other regulators, called for organizations and individuals that have completed such offerings to return the funds.

Chinese state media reported in July that 65 ICOs had been launched so far in 2017, raising some 2.62 billion yuan, or nearly $400 million, from 105,000 individuals in China, according to Reuters.